I caught up with Wolf Hoffmann from Accept while they’re touring in Brazil to discuss their new live album, Symphonic Terror Live at Wacken 2017.

How did using an Orchestra at Wacken come about?

WH:  That’s been one of my long-term dreams.  When I recorded my solo album with the orchestra, and I thought, it would be fun to bring the same orchestra on stage somewhere one day. Then the Wacken people invited me to play there, and one thing led to another, and before we know it, Accept is involved, and they were going to play some new songs.  Once Accept was confirmed that the orchestra was already there, then the next logical step was, well why don’t Accept play some songs with the orchestra as well as your solo material.   That’s what happened. It took a lot of preparation,  planning and it was a logistical nightmare.  In the end, we pulled it off, and it worked out beautifully,   We want to do more shows like that now that we’ve got a taste of and see how much fun it is.

Did you have an opportunity to rehearse with the orchestra?

WF:  You have to hire them per day so that we couldn’t rehearse with them for a week.  What ends up happening is we get together for one day and go through the score and play everything once and then you’ll be on stage and do it live. There’s not a lot of safety.  You go onstage cold and hope for the best.

What piece of equipment are you using that is an intricate part of your rig?

WH: I’ve been a massive fan of Kemper Amps ever since they came out.   I got to know them and use them early on.   That’s all I use for the past 5-6 years.  I program each song, and each song gets its program sound, and I recall those songs live on stage.  It’s a sweet and intricate setup.  A computer.

Do you feel you’ve evolved as a guitarist?

WH: it’s funny as a player, I don’t think necessarily you get better with your chops, I think you get more mature.   Sometimes I listen back on what I did 30 years ago, and I’m like well damn, that’s pretty good.   I think you made a lot of progress in the first few years that you play and then from there on it it gets more gradual and it’s maybe hard to measure or find out, so I think you develop perhaps a little bit of a taste and you’ll know what not to do more than discovering amazing new tricks you can do. It’s more of the selection process.  Honestly, I don’t have a clear understanding of it because I try not to think too hard about it. 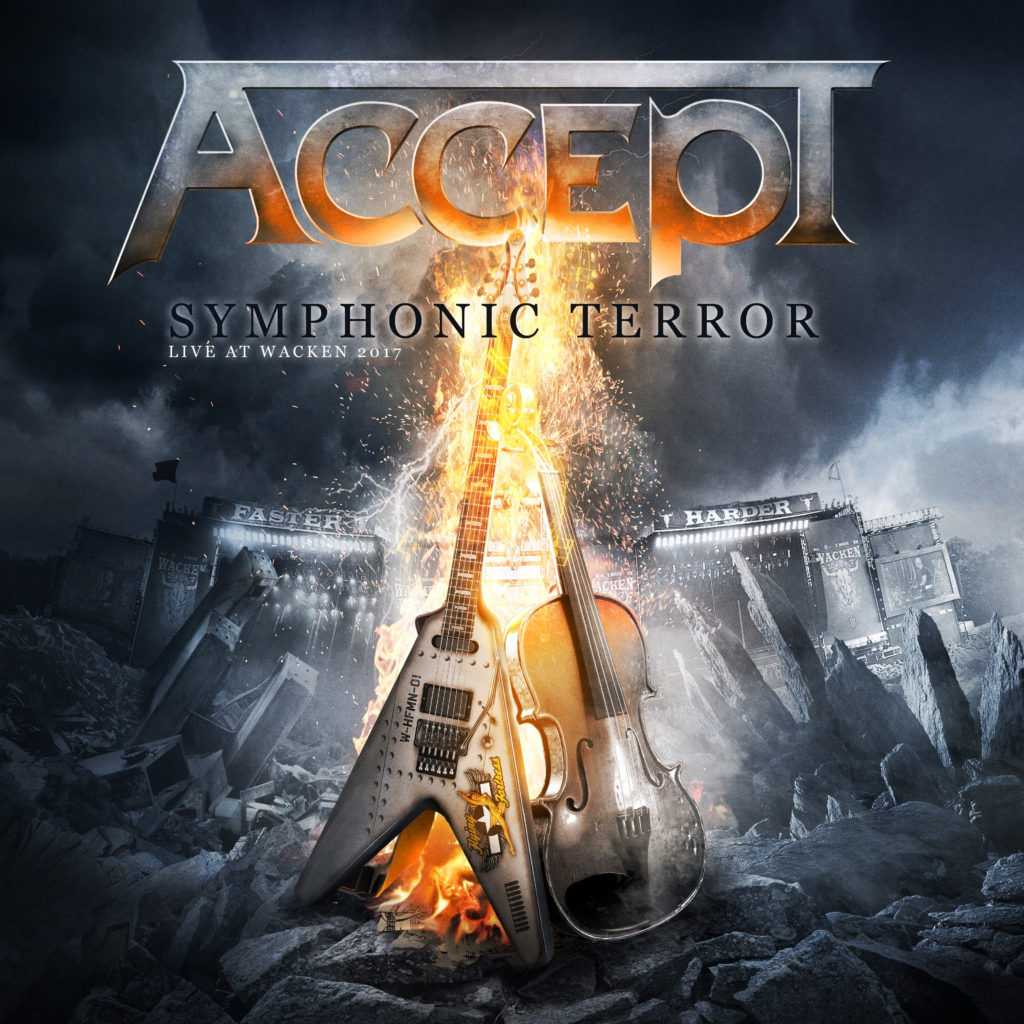 As the main songwriter for Accept, how does a song come to you?

WH: I have a guitar on my lap, and I’ll sit in my hotel room and just doodling around, shredding some stuff. If I like anything, I’ll record it, and then I’ll go back and listen. All of those bits eventually become songs.

What contributes to the longevity of Accept?

WH:  Stubborn persistence?  I’m sort of obsessed with what I do.  I give  120 percent all the time. I do something at full force, or I don’t do it at all.  I know there was a period in our life where we stepped away from music, and now that I’m back into it for the last ten years, that’s all I do. Nonstop. Twenty four hours a day.  That’s how we work.

How is it working with Mark?

WH:  Great! He’s become one of the main blocks of who we are now.    Most people don’t realize this, but Mark has been in Accept longer than UDO ever was because he’d he leave and come back several times. People might not know that cause it wasn’t publicized much back then.  He’d leave, change his mind and come back.  With Mark, I believe we’re at a good, solid point in our career making strong albums and going on tour.  discusses their new album 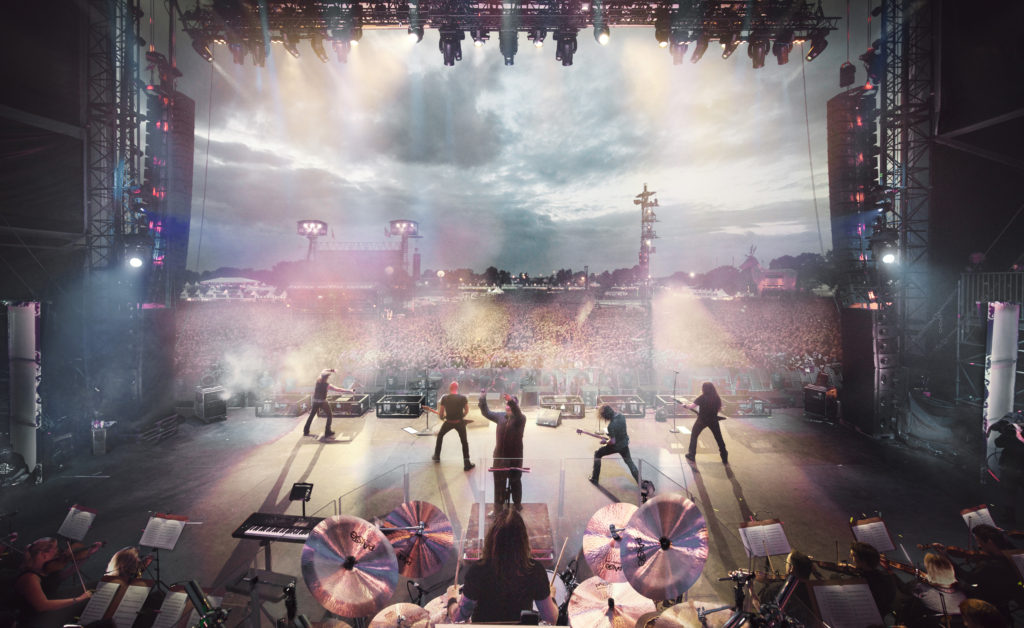 When did you first pick up the guitar?

WH: I was about 14 or 15, and I started playing acoustic guitar first, then I ordered my first electric after about a year, and I was hooked right away.

Is Accept the only band you’ve been in?

WH:  I’ve been in Accept since I was 16.  It’s the only band I’ve been in.  It’s crazy when I see musicians resumes that say I was at band A-Z bouncing around I don’t know if that’s a good or a bad thing.

When can we expect a new Accept album?

WH: We’re still working on new material as we speak. That’s why I have a guitar in my lap trying to gather some ideas and that at the time we’ll go back to the studio album.