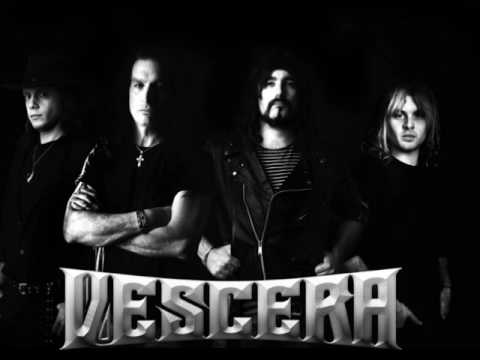 With the amount of talent and experience within the band, the weight of expectation is tremendously high for the debut album to be nothing less than excellent. And what you get is forty minutes of excellent melodic heavy metal, played with passion and pride. The quality is top drawer, the music is head-bangingly addictive, and every song on offer is memorable and infectious. ‘Blackout In Paradise’ is top-notch power metal, played at pace, and is a storming rampage of galloping rhythms and blistering guitars. Raise your fists high in the air; this is going to be an exhilarating ride. ‘In The Night’ is a bombastic blast and a furious foray of speed and power, the album owing much of its sound to the American style of power metal rather than the European, but it doesn’t matter when it’s this superb. The scorching pace of ‘Stand And Fight’ is simply breathtaking and will have your adrenaline levels skyrocket. Ferociously fast, ‘Stand And Fight’ is a headbanger’s dream. Massage those neck muscles and get your heads banging.  Vescera’s vocals have aged excellently, and this album is a must have.  7/10 stars.