When Mike Portnoy announced his latest project, I wasn’t sure what to expect musically.  Was it going to be Dream Theater sounding?  With Derek Sherinian tickling the white ivories, maybe so.

Adding Billy Sheehan on bass, Ron “Bumblefoot” Thai on guitar, and the fantastic Jeff Scott Soto on vocals, this record has to rock.  And it does!

Every musician stands out, and each instrument is dominant.

Psychotic Symphony was produced by the dynamic production duo of Portnoy and Sherinian, also affectionately known as “The Del Fuvio Brothers,” the nickname was given to them over 20 years ago during their time together in Dream Theater. 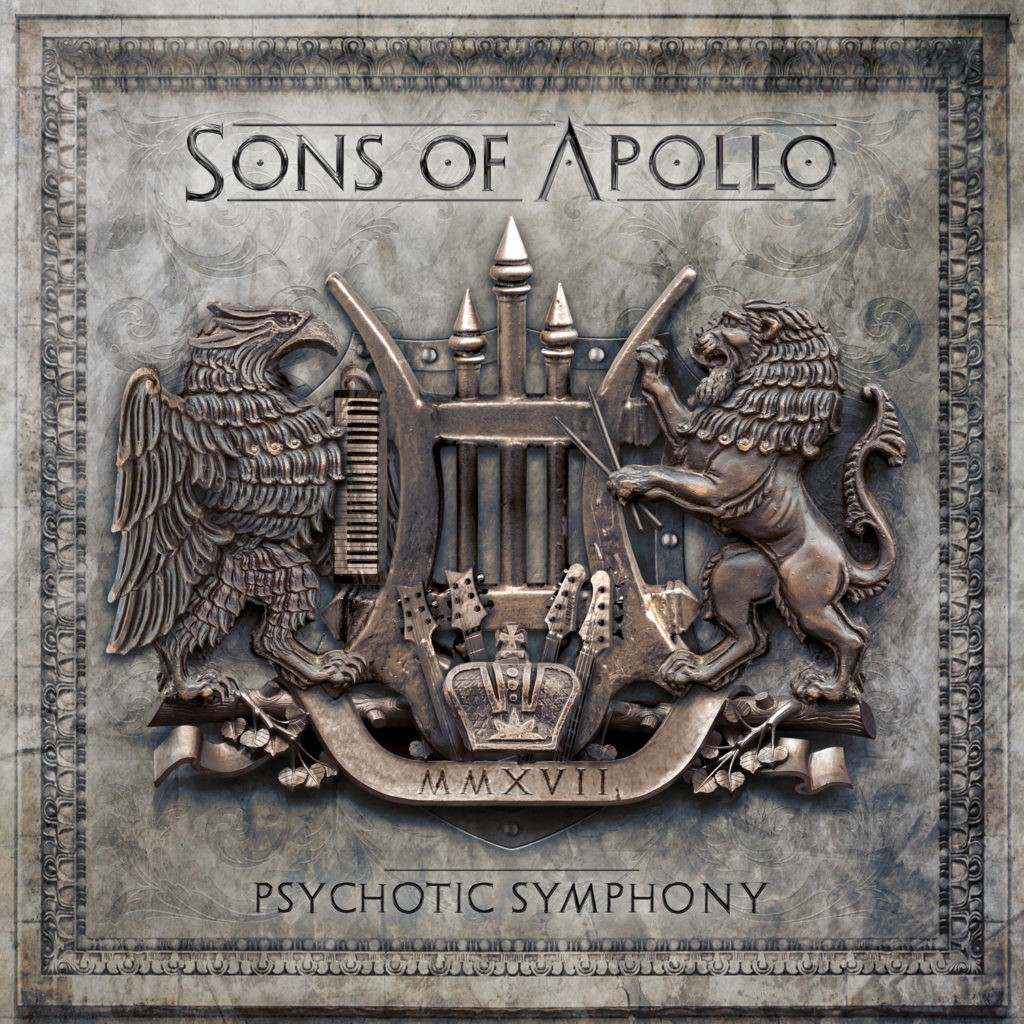 “Coming Home,” the single released before the record, is a very catchy tune starting with Sherinian delivering the keyboards and features a lot of groove and attitude. The rest of the album is essentially the same attitude and groove. You have five of the best musicians in the business today on this record.

“Mike and I work at a relentless pace in the studio,” continues Sherinian. “The music is modern, but we have an old-school soul. What is unique about Sons Of Apollo is that we have true rock n’ roll swagger along with the virtuosity– a lethal combination!”

Psychotic Symphony is nine songs of musical excellence.  “This is a real band,” Portnoy declares. “This is going to pick up for me and Billy where The Winery Dogs left off, regarding this being the next logical full-time thing for us. I’m not saying The Winery Dogs have broken up because we haven’t, we’re just on a break.  Sons of Apollo is going to be a full-time band, and we plan on touring all over the world throughout 2018 and, honestly, it is the priority for all five of us.”

This record is a must-have for Bumblefoot, Sherinian, Soto, and Portnoy fans.  You won’t be disappointed.  8.5/10 Rating