“I’ve got a lot of tapes of us jamming ‘April Fool’ at soundchecks without knowing where it would go, and although it took a while to put together, it’s a cool riff,” says SLASH. “The song really came together when we went into the studio, and it is one of the songs that Dave Cobb had a definite impact on. Certain key elements were missing in the demo, arrangement-wise, and he just went, ‘We’ll connect that right there…’ And I was like, ‘Oh, yeah, that’s a good idea!’ [laughs] Sometimes you just need that other person that you can trust musically. And if they have an idea, you can’t be too precious to try it.”

MYLES KENNEDY adds of the song, “It’s one of my favorites. A really fun track. Lyrically it’s about being played, and ultimately you realize you’ve had enough, and you decide you’re going to have the last laugh in the end. That’s where that line ‘I guess the jokes’ on you,’ comes into play. And Dave got his hands dirty on this one. He did some tweaking and suddenly it was like, ‘This is a lot better!’ We were really, really, happy with how it turned out.”

“April Fool” is impacting radio HERE and follows the successful first single “The River Is Rising” which reached #7 on the Active Rock Charts, making it the band’s 8th, consecutive Top 10 hit single on radio. SMKC performed “The River Is Rising” which Rolling Stone hailed as “raucous” and Billboard described as “euphoric” with “a surging main riff, dissonant hooks, an infectious chorus, and a guitar solo that conjures images of a rowdy bar brawl” on Jimmy Kimmel Live!, HERE. SLASH also spoke to host Jimmy Kimmel, HERE, and appeared on the popular NPR show “Wait, Wait, Don’t Tell Me!” for an interview with host Peter Sagal, HERE.

In other news, SMKC is set to release Live At Studios 60–their first-ever double live LP–which features the band’s acclaimed new album 4, and four additional songs from the group, exclusively for Record Store Day on June 18, 2022, HERE. Recorded live in Los Angeles at Studios 60, the SMKC Live At Studios 60 double LP Record Store Day release is limited to only 2250 copies. The full concert features SMKC’s vibrant new album 4 (Gibson Records/BMG)–which debuted as the #1 Most-Selling Hard Rock Album during release week and has earned the group the best critical acclaim of their career. Additional performances of the group’s Top 5 Rock Radio Hits including “You’re A Lie,” “World On Fire,” “Anastasia,” and “Driving Rain” are also included in the double vinyl package giving fans worldwide the chance to see SMKC’s electrifying live show. 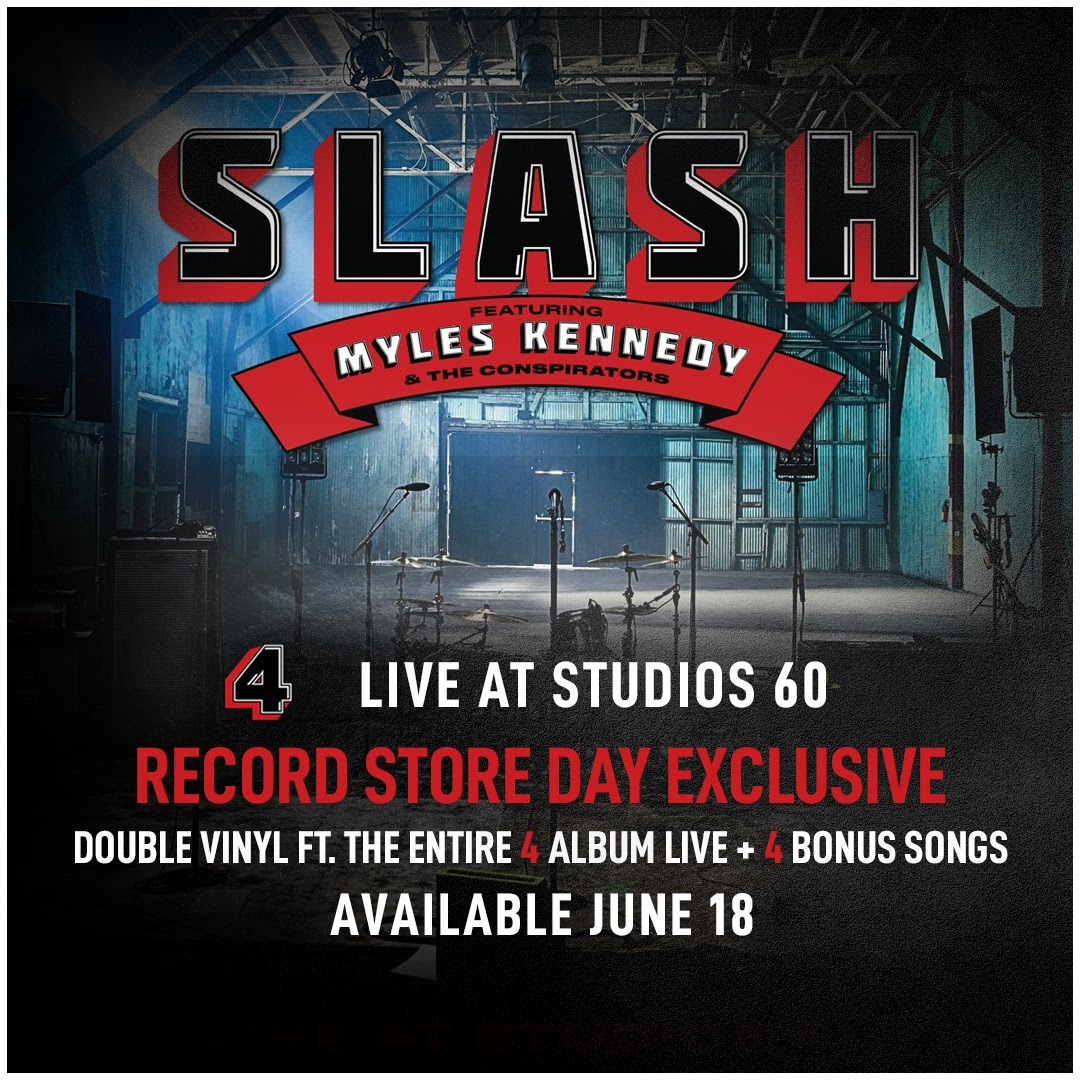