In search of potential bonus material for future Manilla Road rereleases, bassist Phil Ross listened to various unlabeled tapes he found in Mark Shelton’s house. In addition to some exciting live material, he discovered demo recordings that David T. Chastain and Mark began in 1988. This collaboration does not surprise in retrospect. When the US distribution of Black Dragon Records from Paris got into trouble in the late eighties, David signed Manilla Road on his label Leviathan Records. The result
was “Out Of The Abyss” (1988), which now was available in the US. On the solo album by Chastain singer Leather “Shock Waves” the title song was written by Mark, in 1999 the song “The Edge Of Sanity” (included here as a demo version) appeared on the CD “Symphonica Millenia” by Chastain’s group Zanister. But beyond that, the friendship was cultivated over the years, which has now led to the publication of these rare recordings. 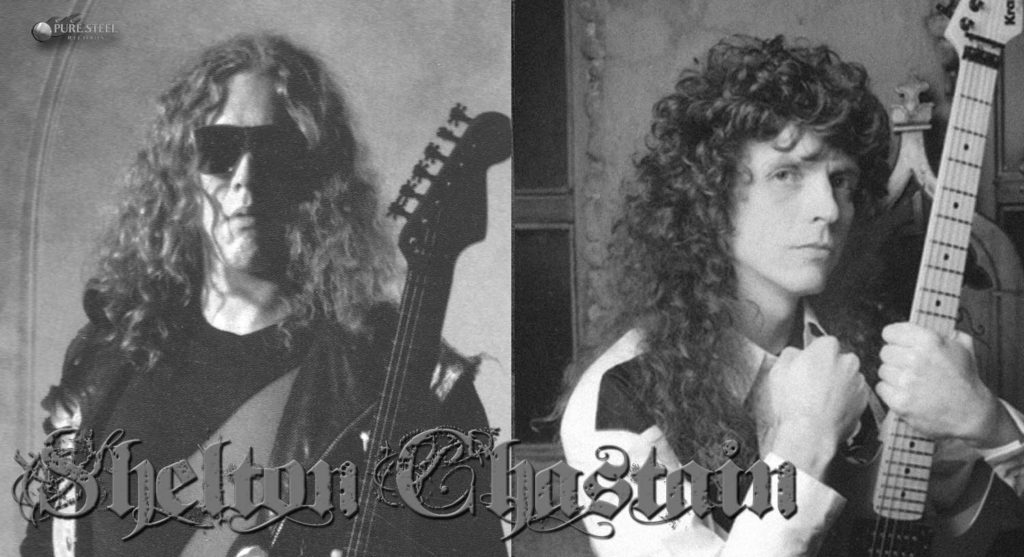 The hardness of the songs, which is interrupted again and again by epic moments, is quite understandable. Manilla Road delivered their most brutal album in 1988 with “Out Of The Abyss,” which inspired David Chastain to similar excursions. It is exciting that these recordings show new facets of both participants which harmonize perfectly. Chastain, Manilla Road and elements of Thrash and US Metal meets here, creating something unique. “Orpheus Descending” is available in an eleven minute and twenty-minute version and is undoubtedly the highlight of this recordings. 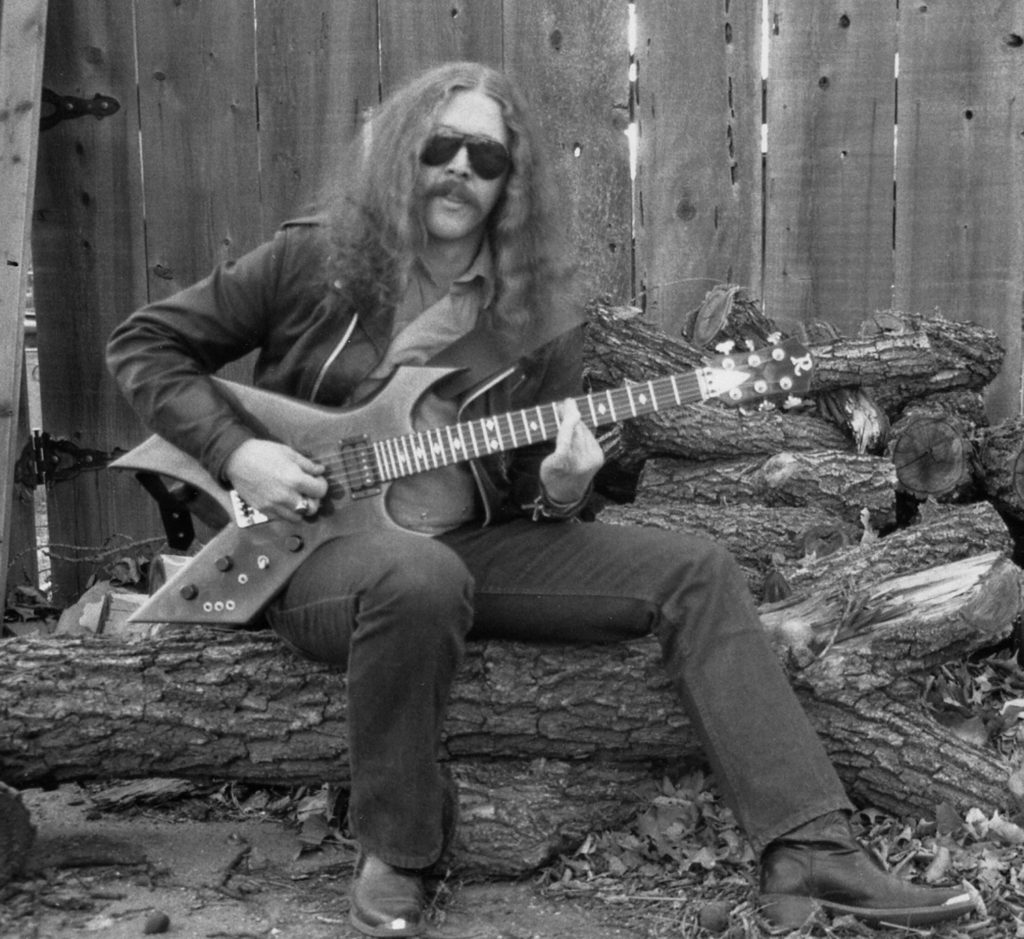 Unfortunately, these three songs remained in the demo stage and therefore are existing only with a drum machine instead of real drums, but with this background knowledge, this does not detract from the listening pleasure, and one may be glad that they now find their way on CD and LP in mastered form. It’s a perfect combination of David Chastain as a guitar hero and songwriter and Mark as the
voice of Epic Metal and author of intelligent lyrics. Fans of Chastain and Manilla Road will be as thrilled as Mark himself when he heard the recordings again after many years.

1. The Edge Of Sanity

Shelton/Chastain Edge of Sanity Demos will be out on October 26, 2018, via Pure Steel Records.