When I first saw Weapons of Anew come across my computer, I had already listened to five previous new releases that were average at best.  When I saw that Ray West formerly of Spread Eagle was on vocals, I knew this was going to be good.

The record starts right out the gate with the first single, “Kill Shot.”  Ray’s melodic voice blissfully intricates with the guitars of Freddy Ordine and Kris Norris.  The album is a rocker from start to finish. 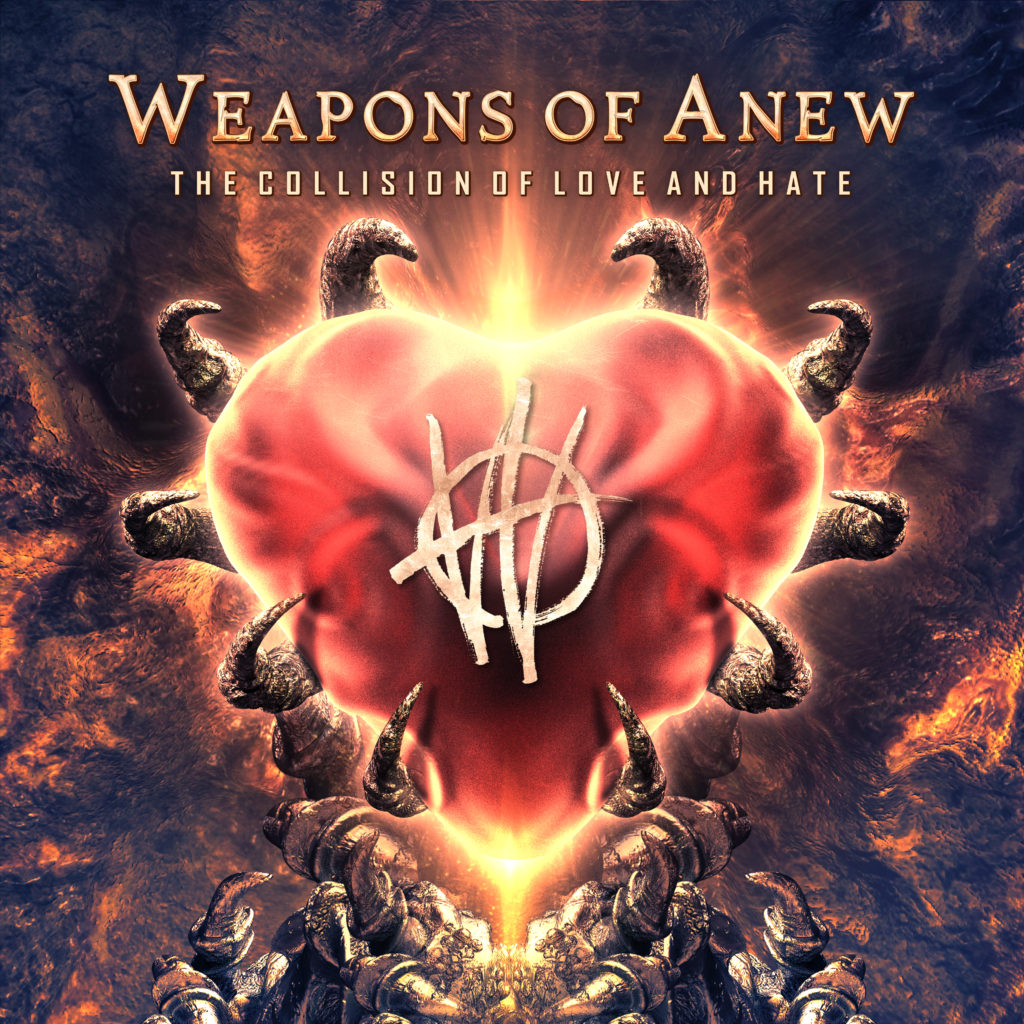 It’s hard to pick a favorite song from this record.  Speed is one of my favorite songs that has an excellently crafted guitar intro. 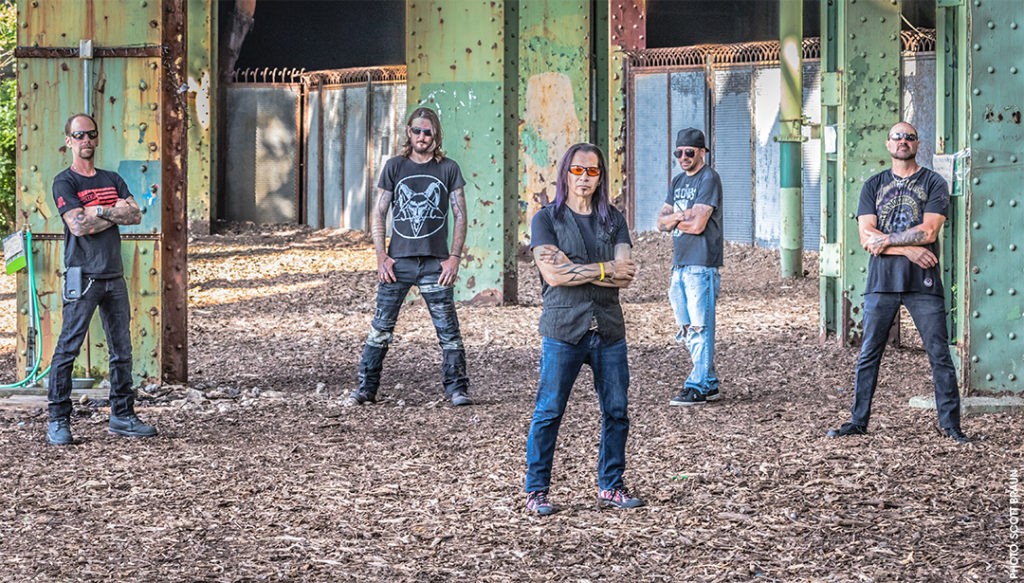 The best thing about Weapons of Anew is, they don’t sound like anybody but themselves.  Sure, you could say one song sounds like so and so.  This album is fresh, new songs that won’t have you yawning over.   The whole band sounds tight and operating on all cylinders.

I had the opportunity to see Weapons of Anew open for Tesla last weekend.  These guys sound just as superior and tight as they do on their album.  For a new band, they did get the crowd involved with the help of veteran frontman Ray West.

If you want fierce double guitars, fist pounding drums and smooth bass lines, The Collision of Love and Hate is a must purchase.  8.5/10 Rating