Infamous for his much sought after vocal contributions, Graham Bonnet is still alive, rocking and touring even at the grand old age of 70 years – anyone doubting it should check out his incredible live performance at Michael Schenker’s recent Tokyo International Forum shows! With stints in Rainbow, MSG, Impellitteri, co founding Alcatrazz and more recently his namesake band, Bonnet has also sung either as a lead vocalist or guested on projects too numerous to mention!! Spending the last two years touring regularly around the world and this past winter releasing his latest double album “The Book,” it’s been 33 years since Bonnet released his last live album. With an opportune moment presented in last year’s Frontiers Rock Festival, Bonnet chose to put on and record a stellar set that could only be described as a ‘best of’ of the bands above, and of course his solo material too. Backed by Bassist Beth-Ami Heavenstone, Brazilian guitar sensation Conrado Pesinato and veteran drummer Mark Zonder (Warlord, Fates Warning), Bonnet’s performance is once again in fine form over 15 classic numbers including ‘All Night Long’, ‘Assault Attack’, ‘Lost In Hollywood’ and of course, the mighty ‘Since You’ve Been Gone’ where he is literally singing his lungs out, and given his passion and soul, it’s hard not to join in too! Whatever his past criticisms, it’s hard to fault the man musically, and as he’s decided to let indeed that do the talking on this release, For a band that had a long plane ride, went from limo to the stage on total exhaustion, they knocked it out of the park! “Live… Here come the Night” ranks as a definite must have for anyone appreciating his work over the years! 8/10 stars 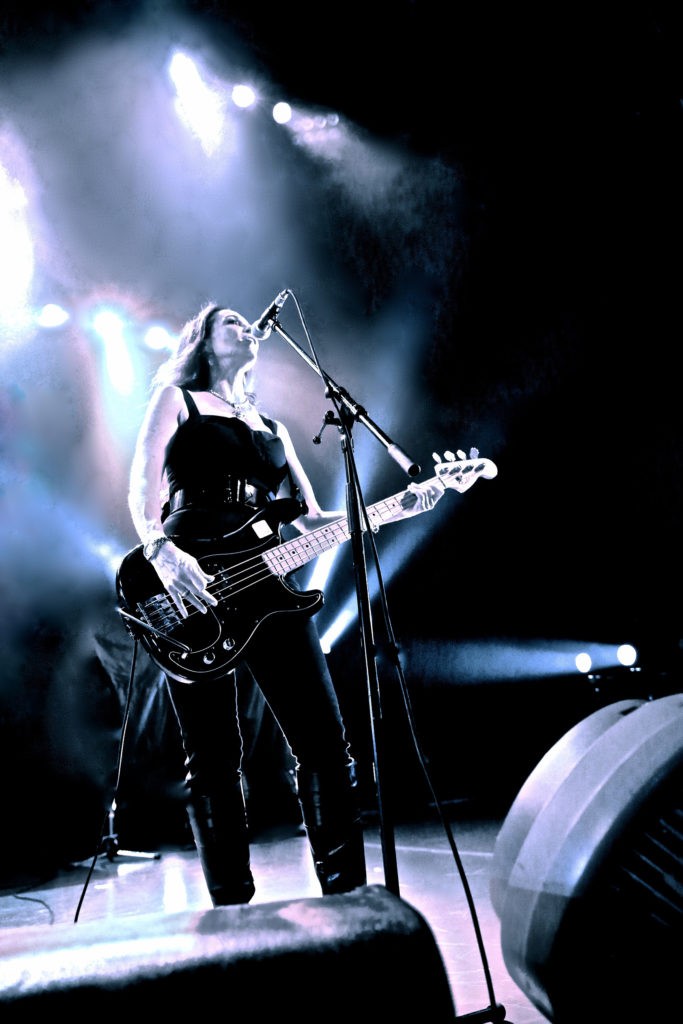 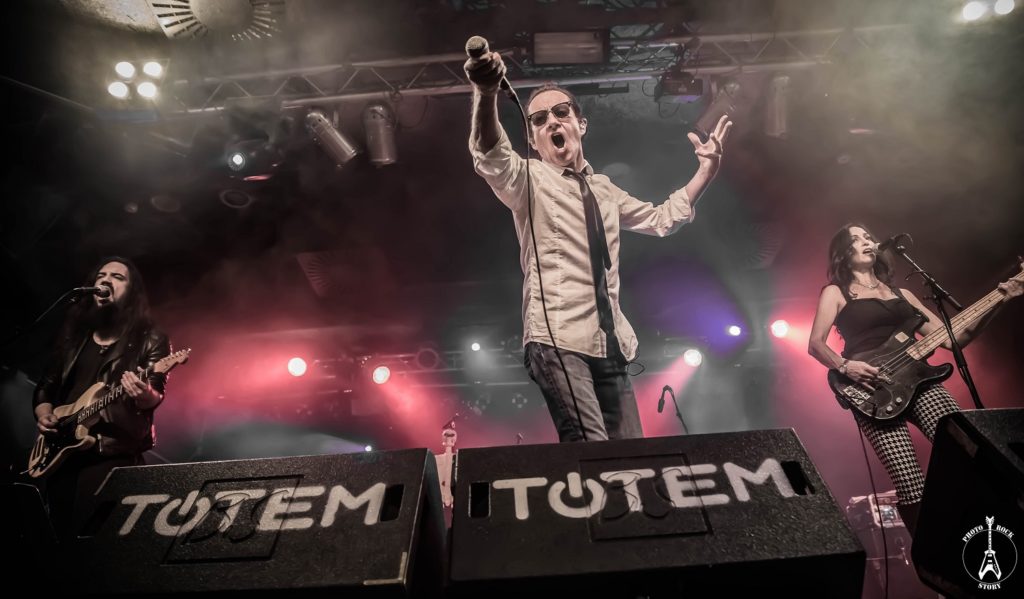