Scott Verville is a multi-talented, well-rounded musician. His job as a military musician took him around the world performing for millions. He’s a guitarist, trumpet instrumentalist, singer, composer & arranger with over twenty-five years of professional performing experience. He’s played in numerous rock, and top 40 bands around the states were honing his skills as a guitarist, singer, and composer. He’s also performed at Disney World and Sea World theme parks as a trumpet instrumentalist.

Scott holds a Bachelors Degree in Music Education from the University of Central Florida and a Masters Degree in Jazz Composition and Arranging from the University of South Florida. While putting himself through school, Scott performed in a variety of rock and top 40 bands in the Orlando area as well as performing at Disney World and Sea World theme parks as a trumpet instrumentalist. 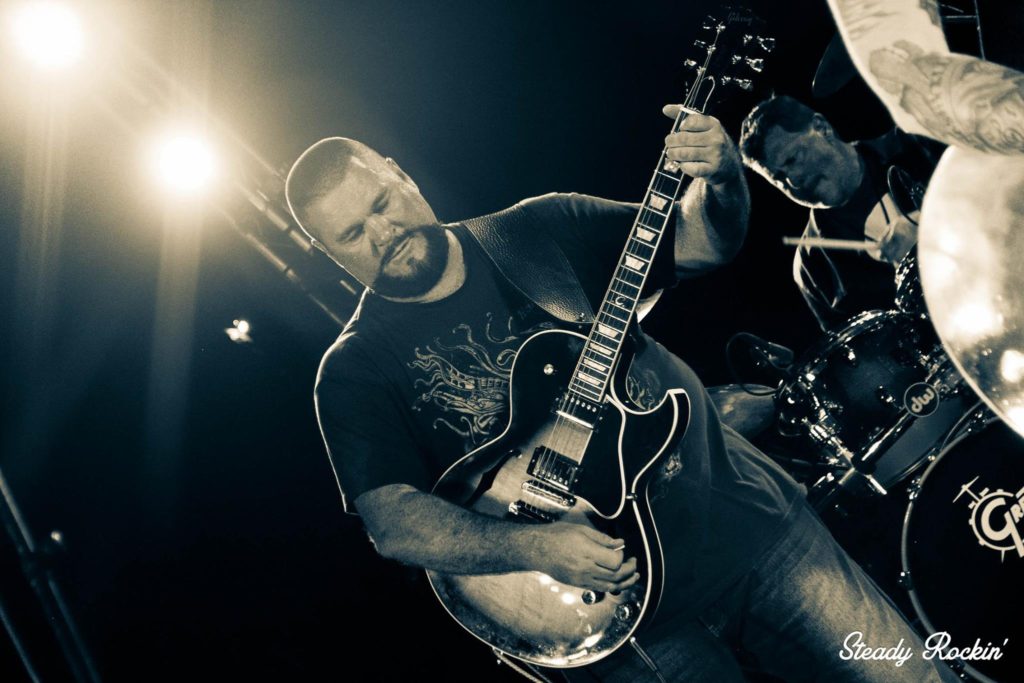 After finishing grad school, he worked with the Army Band for 4 years as a musician. His duties included guitarist and lead vocalist of the rock band, solo and lead trumpet in the jazz bands, and staff arranger. After his tour with the Army, Scott immediately joined the Navy Music Program where he performed until retiring in AUG of 2015.

Scott has performed for President Clinton, President Bush and many other high-ranking government officials from around the world. He has also carried out with, or opened for: Blood Sweat and Tears, Lee Greenwood, Rob McConnel, Marcus Printup, Barry Greene, Peter Erskine, Jamey Aebersold, and many others.

Scott has 2 CD’s to his credit, “VERVILLE” and “RED-n-VERV.” They both can be found on iTunes, CD Baby, eMusic, Napster, Amazon and many other outlet sources. 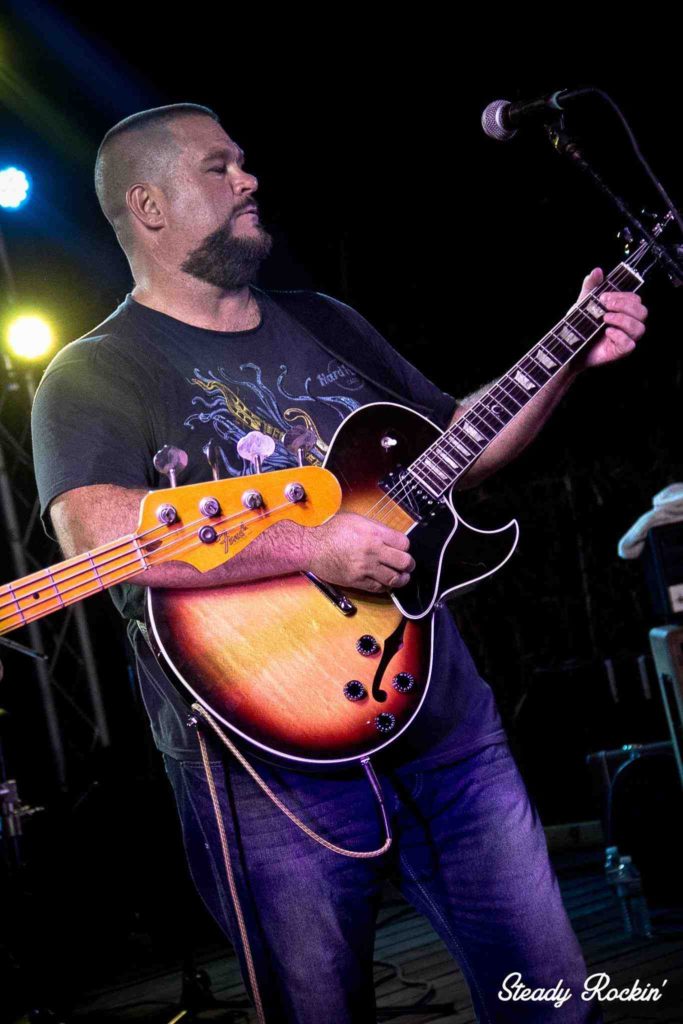 To find out more about Scott Verville check out the events calendar or visit his website at www.verville-music.com