Rally, the first platform to allow retail investors to invest in collectible assets, today announced a partnership with Gibson, the leading iconic guitar brand that has shaped the sounds of generations of musicians and music lovers across genres for 127 years. This partnership comes off the heels of Rally’s $30 million Series B funding led by Accel, with participation from existing investors Upfront Ventures, Social Leverage, and others.

“Gibson is one of the most trusted guitar brands in the world. We couldn’t be more excited to be the first platform offering these iconic assets to our investors,” says George Leimer, CEO of Rally.

“Guitars of this caliber have historically always gone to individual collectors, but our goal was to find a way to make the ownership experience accessible to as many fans as possible,” says Mark Agnesi, Director of Brand Experience, Gibson Brands. “Thanks to Rally’s unique platform, fans can have a chance to own a piece of guitar history that would have otherwise seemed unobtainable.”

Rally was the first to use Reg A+ offerings to democratize investments in one-of-a-kind assets for as low as $1 per share, allowing anyone to own a piece of some of the rarest and most-unique collectibles. The company is the largest player in a fast-growing space with more than 300 assets either available to trade or coming soon. 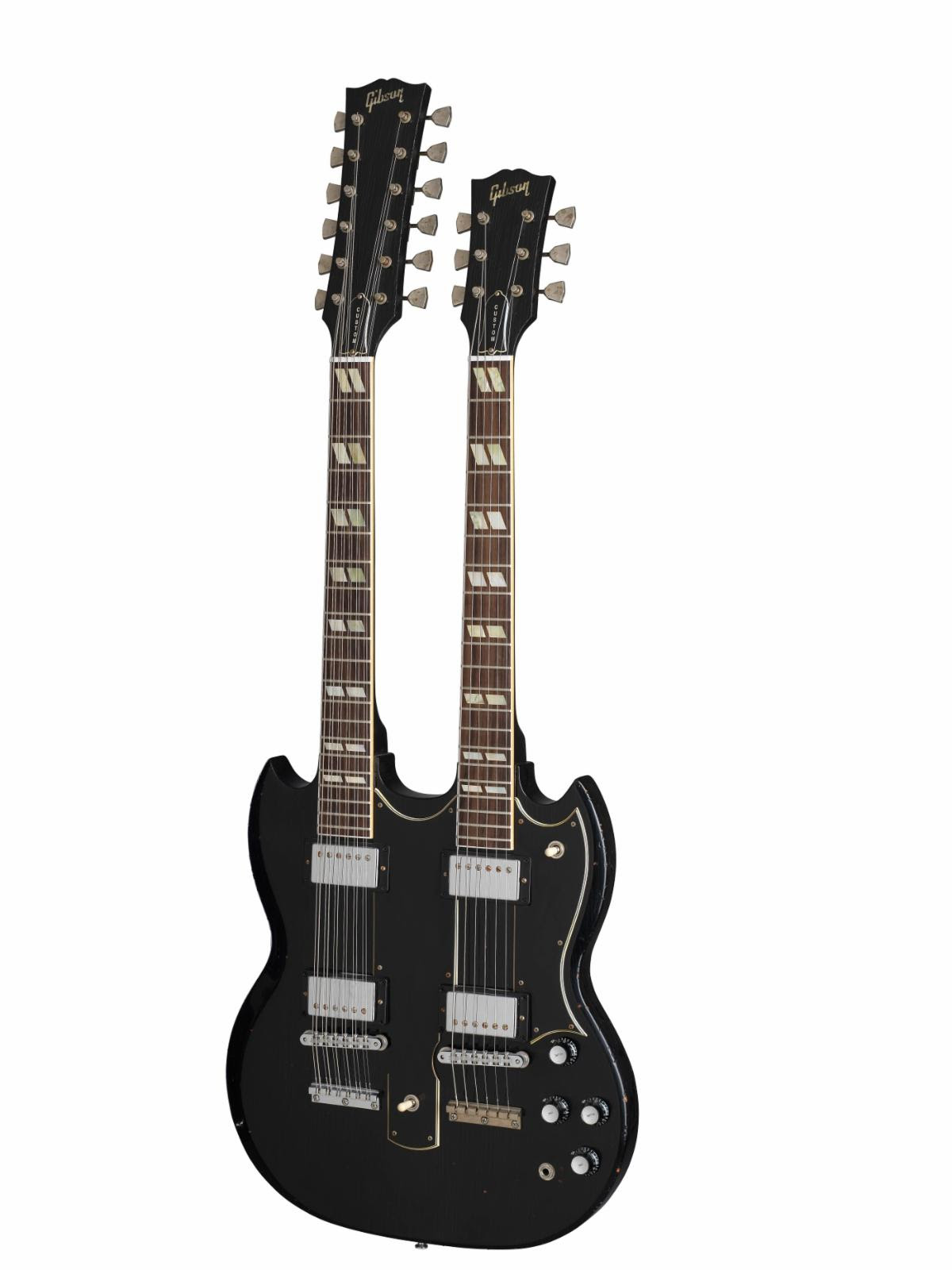 With 15 categories now on Rally and more than 10 added in the last year alone, the platform has only scratched the surface of alternative assets historically limited to just the wealthy. Rally recently closed a $30M Series B Funding Round led by Accel, which will be used to accelerate its expansion into new categories, including cash-flow producing assets like intellectual property, royalties, real estate, and more — making Rally the most complete platform for investing in and trading alternative assets. 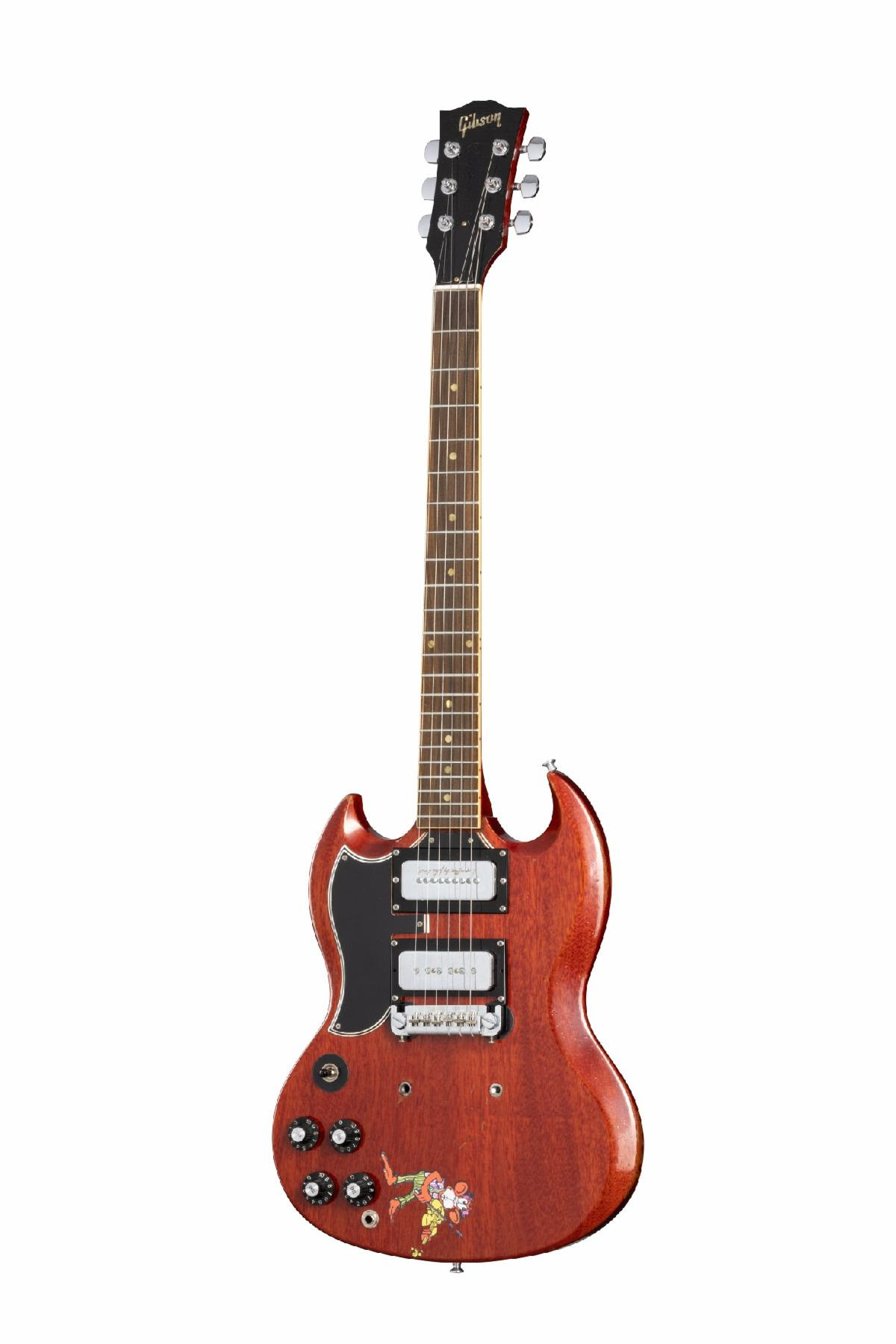 Weapons of Anew Release New Video for “Break The Ties”

Weapons of Anew Release New Video for “Break The Ties”