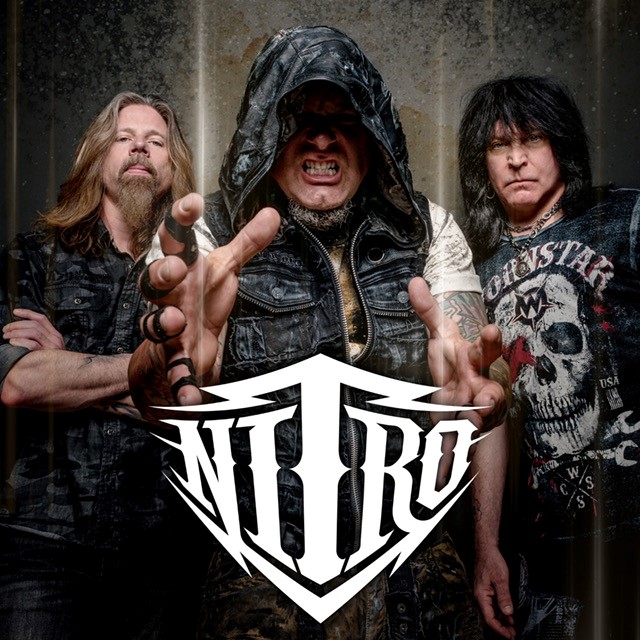 After months of public speculation on who will be playing bass on the new NITRO album, the band releases the following statement:

NITRO is proud, humbled and honored to finally tell fans and friends that VICTOR WOOTEN will be the guest bass player on the new NITRO album.  A five-time GRAMMY Award winner and widely-recognized as the greatest living bass player in the world, WOOTEN is also a Resident Scholar of Performance at the prestigious BERKLEE COLLEGE OF MUSIC and has been running his music retreat located near Nashville, TN for 18 years called VIX CAMPS.

CHRIS ADLER, states: “I have been in awe of Victor for many, many years. His musical gifts, which are second to none, are matched by his ability to inspire. I am giddy, humbled and amazed to have the chance to share music with, and learn from, him.  Hearing him play music – or even speak about playing music for that matter, is truly a gift.  Playing this material with him is mind blowing, listening to what he brings to this is game-changing.”

“Victor is the best-of-the-best! He is a legendary musician and the most amazing bass player I’ve ever heard. Beyond excited is an understatement. We can’t wait for everyone to hear what we’re coming up with.”, says MICHAEL ANGELO BATIO.

JIM GILLETTE adds: “To have Victor on board is a dream come true. The caliber of musicianship is beyond anything the metal community has ever experienced. This takes the term ‘Super Group’ to a whole new level. The metal gods are definitely watching over us.”

A release date for the new NITRO album, currently being recorded, is forthcoming. The band plans to debut a single from the new record, along with a promotional video, within the next two weeks. Those and other exciting announcements are upcoming.