NEW ALBUM HEAD ABOVE WATER  OUT JANUARY 20 VIA earMUSIC

“Wiser” is the perfect messenger for Laura Cox‘s upcoming album.

Full of energy and versatility, the song reflects the multifaceted nature of the new record. It’s loud, wild, and at the same time, calm, full of warmth, and melody. It’s truly a dynamic roller coaster ride full of playful twists, guitar solos, and classic rock moments. An “open G tuning,” a bottleneck slider, and a keyboard: Laura Cox makes use of the classics and yet sets new benchmarks. “Wiser, older, smarter, and stronger” are not only the catchwords of the new single but also describe Cox’s personal and musical development.

In the accompanying music video, Cox takes us on a journey back in time to the dance floors of the ’80s — full of roller skates and laser shows. Driven by the rhythm of the guitar, Cox conducts the masses and leaves no doubt about her skills on the instrument.

“Wiser” lives on Cox’s new album Head Above Water, which arrives on January 20. Pre-order it here.

After the release of her previous album, Cox played at some of the biggest European festivals last year (Hellfest, Pol’and’Rock, Rock Palast), she interviewed the legendary Scorpions for ARTE, and she had the honor to have a documentary about her quick rise in the rock scene, produced by German TV station WDR for the historical show Rockpalast. 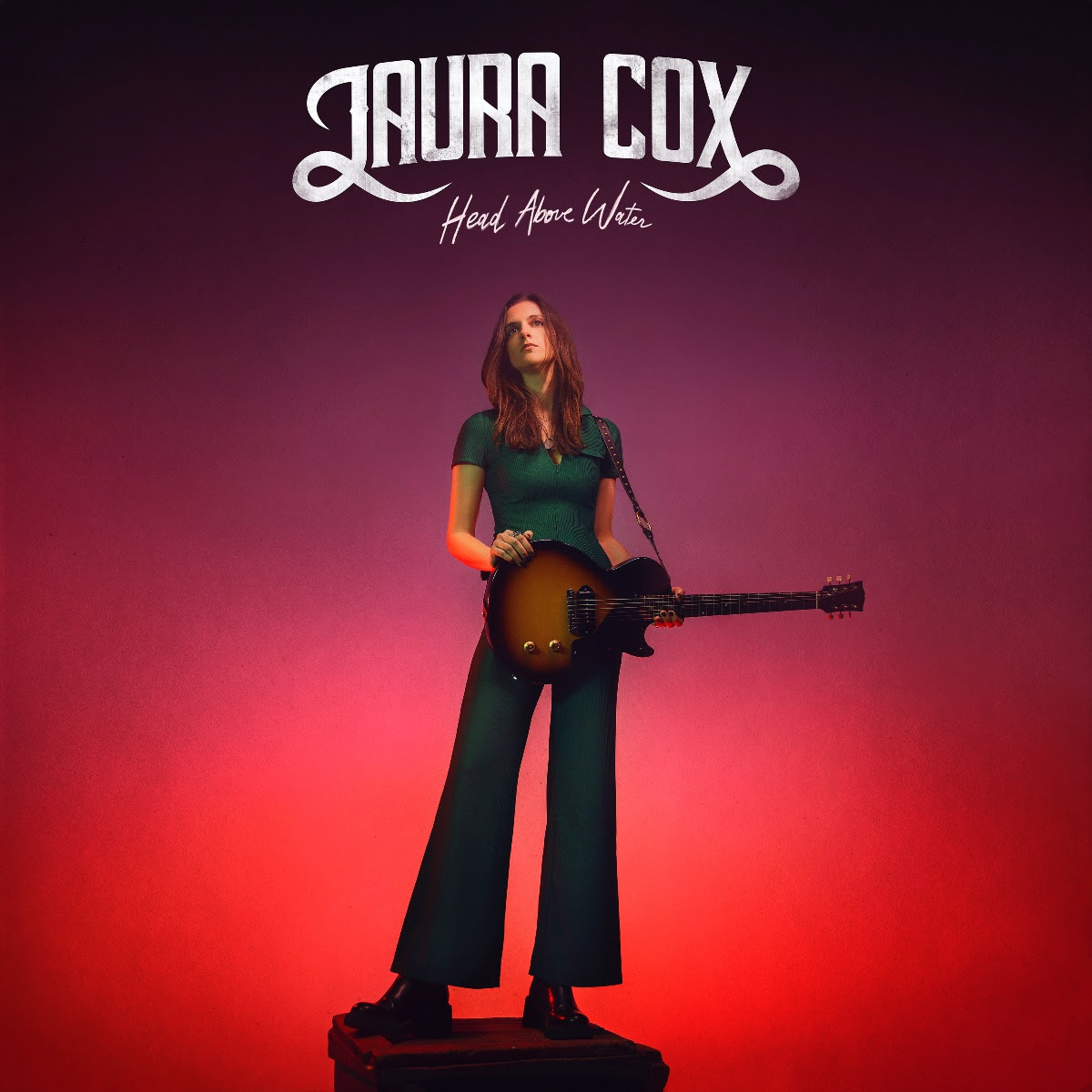 HEAD ABOVE WATER TRACKLISTING:
“Head Above Water”
“So Long”
“One Big Mess”
“Set Me Free”
“Old Soul”
“Wiser”
“Before We Get Burned”
“Seaside”
“Fever”
“Swing It Out”
“Glassy Day”