By acknowledging its iconic past and leaning into the innovative future, Gibson, the legitimate leader in professional instruments proudly presents the Eric Clapton 1964 Firebird I. A pre-sale will officially begin on August 20, all Gibson Eric Clapton 1964 Firebird I guitars will be sold through Guitar Center and on GuitarCenter.com in the United States as well as through select International Gibson dealers, visit www.gibson.com for further details.

In the 1960s and ’70s, Eric Clapton’s use of a Gibson Firebird represented some of the most inspired, fiery and influential playings of his legendary career. Although Eric had previously played a Les Paul ES-335 and an SG, it’s always been the 1964 Firebird I that Clapton remembers as being a truly outstanding guitar. “I remember one night in particular with the Firebird,” explains Eric Clapton. “It was a Cream show in Philadelphia, and it was one of the greatest gigs I ever played.”

Gibson Custom Shop is proud to present this limited-edition reissue of Clapton’sfamous Firebird, made using authentic construction methods and precise dimensions scanned from vintage 1964 Firebird models. Every Eric Clapton 1964 Firebird I guitar is outfitted with a newly-developed Alnico V Firebird pickup to recapture the scorching output and searing tones of the original. Each 1964 Firebird I will also feature an Eric Clapton signed backplate, a replica of the strap he used, a reproduction of the guitar’s original case, a Certificate of Authenticity booklet and more. A limited quantity of Eric Clapton 1964 Firebird I guitars will be sold through Guitar Center in the United States as well as select International Gibson dealers.

The release of the Gibson Eric Clapton Firebird I will launch simultaneously with the2019 Crossroads Guitar Festival in Dallas, TX, taking place Friday, September 20 and Saturday, September 21. At the festival, the limited-edition guitar will be displayed in the Guitar Center Village alongside the Gibson ES-335 guitar used by Eric Clapton on numerous landmark recordings, including the enduring Cream hit and festival namesake“Crossroads.” 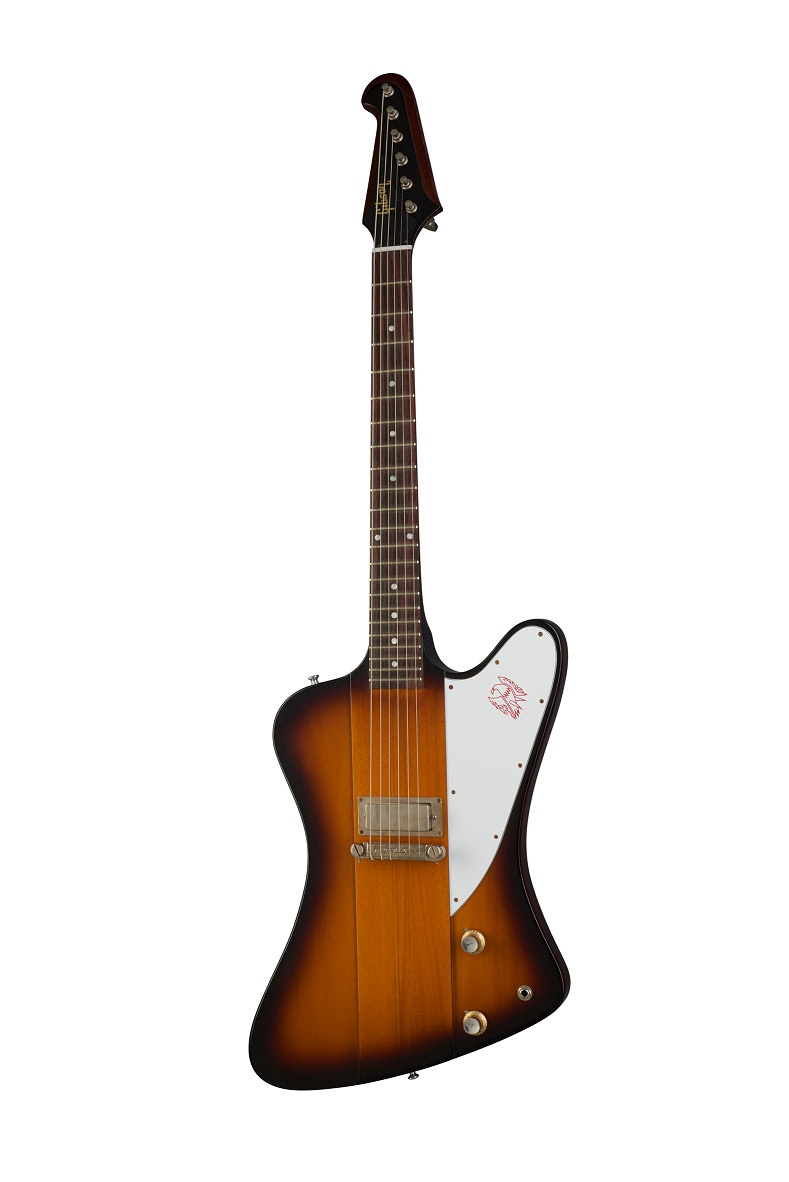