Being a metal fan since I was a little kid, one thing that’s always perplexed me is the Flotsam and Jetsam.  FloJet has put out continuously great music album after album.  I remember the day I saw them with Megadeth at the Agora Ballroom back home and met Michael Gilbert for the first time.  The ceiling was leaking and Dave Mustaine mentioned to him he might want to move his gear.

Eric ‘AK’ Knutson has been singing his ass off for decades.  Michael Gilbert has been jamming along with him.  The current line-up features Knutson, Gilbert, Steve Conley, Michael Spencer, and Ken Mary. These guys kick ass.  Conley is a student of the guitar as well as a teacher.  You can tell the way he plays he is badass.  I don’t think they’ve put out a bad album.

A lot of people are like, Jason Newsted was in the band.  Yes, he was.  FloJet is a much bigger picture.

There’s a lot of things in this business I don’t understand and one of them will always be that Flotsam and Jetsam should be more popular than a lot of these other shitty bands out here that people rant and rave over.  So today, All That Shreds Magazine tips our hat to FloJet for 30 plus years of some of the best ass-kicking metal! 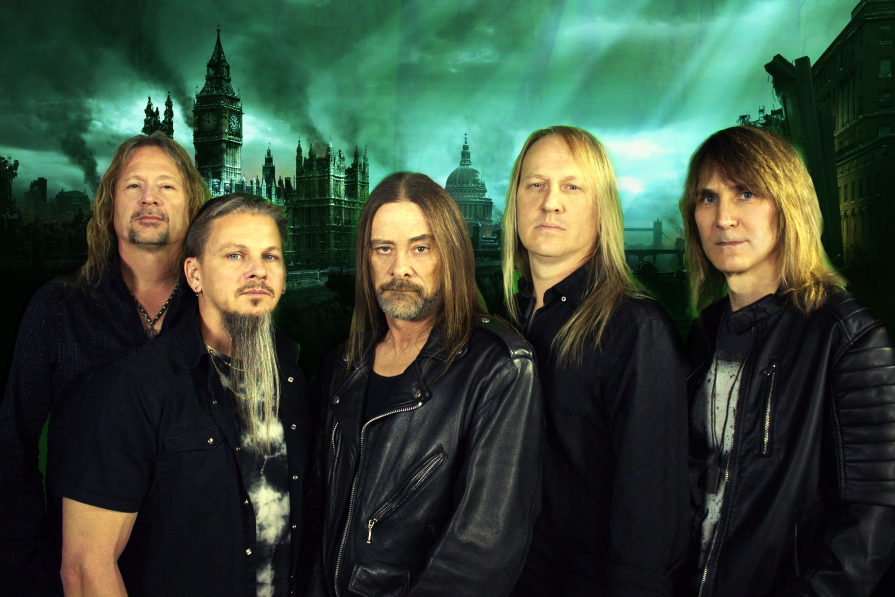