Are you ready to get captivated by some fabulous progressive metal? It is one of the coolest genres, and so is Fates Warning, one of the best American progressive metal bands ever. Molded into the formation by the guitarists Victor Arduini and Jim Matheos along with the drummer named Steve Zimmerman, bassist Joe DiBiase and of course the vocalist John Arch, the band Fates Warning has been a key player in contributing to the American power metal. The band’s early work can be traced to have influences of the flavor of British heavy metal. The band is one of the stars today in the progressive metal genre, and you would love their songs as soon as they flow into your ear.

The band began in Hartford, Connecticut in 1982 with the original members. Night on Brocken was the first ever album that was released by them, and this was back in 1984, two years after the band made an appearance. Much influence of Iron Maiden and other British or different heavy metal bands can be found on the songs. ‘Damnation‘ can be said to be the first song that showed signs of the progressive metal approach of the band, and it had grown stronger from then. The Spectre Within had been released in the year 1985. This album had featured more of the band’s progressive metal styles like the ‘Epitaph,’ or ‘Pirates of the Underground.’

The band had continued with many of its band members leaving in quick succession. Many others had joined as well along the way. Victor Arduini, one of the original guitarists, left the band in 1986 and was consequently substituted by Frank Artesi. Awaken the Guardian was released as the third album in 1986. The group had created a mythical aura with this album and was slowly approaching for the progressive style. There have been complex riffs filled in the compositions along with various tempo shifts. No Exit was released in 1988, and the first progressive metal song that was released was “The Ivory Gate of Dreams.”

The band had continued after that and had risen to fame with releases like Parallels. The album was published by Warner. There had been many changes in the line-up of the band all throughout. The current members that are part of the group are the vocalist Ray Alder, the guitarists Jim Matheos and the other Frank Artesi, drummer Bobby Jarzombek and the bassist Joey Vera. The only consistent member that has been in the band throughout is the renowned guitarist Jim Matheos, who has been through the band in thick and thin and is one of the reasons why the group today is such a popular one.

The beginning of 2011 was accompanied by the announcement that the original vocalist John Arch had come together with Matthews to for  Arch / Matheos. The various members of the band had also come together on different occasions to celebrate the reunions and mark the events of the release of its numerous successful albums. The group also goes on tours throughout the globe and performs on live concerts at places with huge fan bases. It is one of the most successful progressive metal bands ever and would send shivers through your body when its music hits your ears. 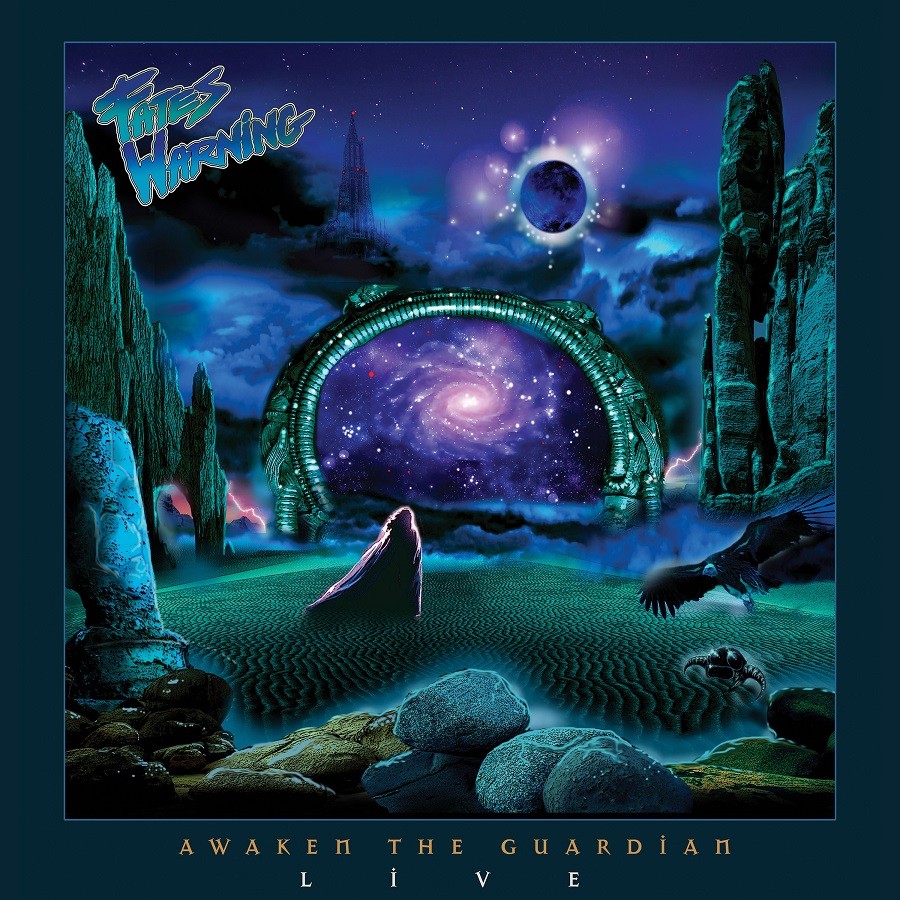 Check Fates Warning out at: