Legendary progressive metal act Fates Warning celebrated the 30th anniversary of their third album, Awaken the Guardian, in 2016. The album was to become their final release to feature vocalist John Arch. That era’s lineup was rounded out by bassist Joe DiBiase, drummer Steve Zimmerman, along with current guitarist Frank Aresti and, of course, Jim Matheos. Awaken the Guardian also holds the honor as the band’s very first release to debut on the Billboard charts. 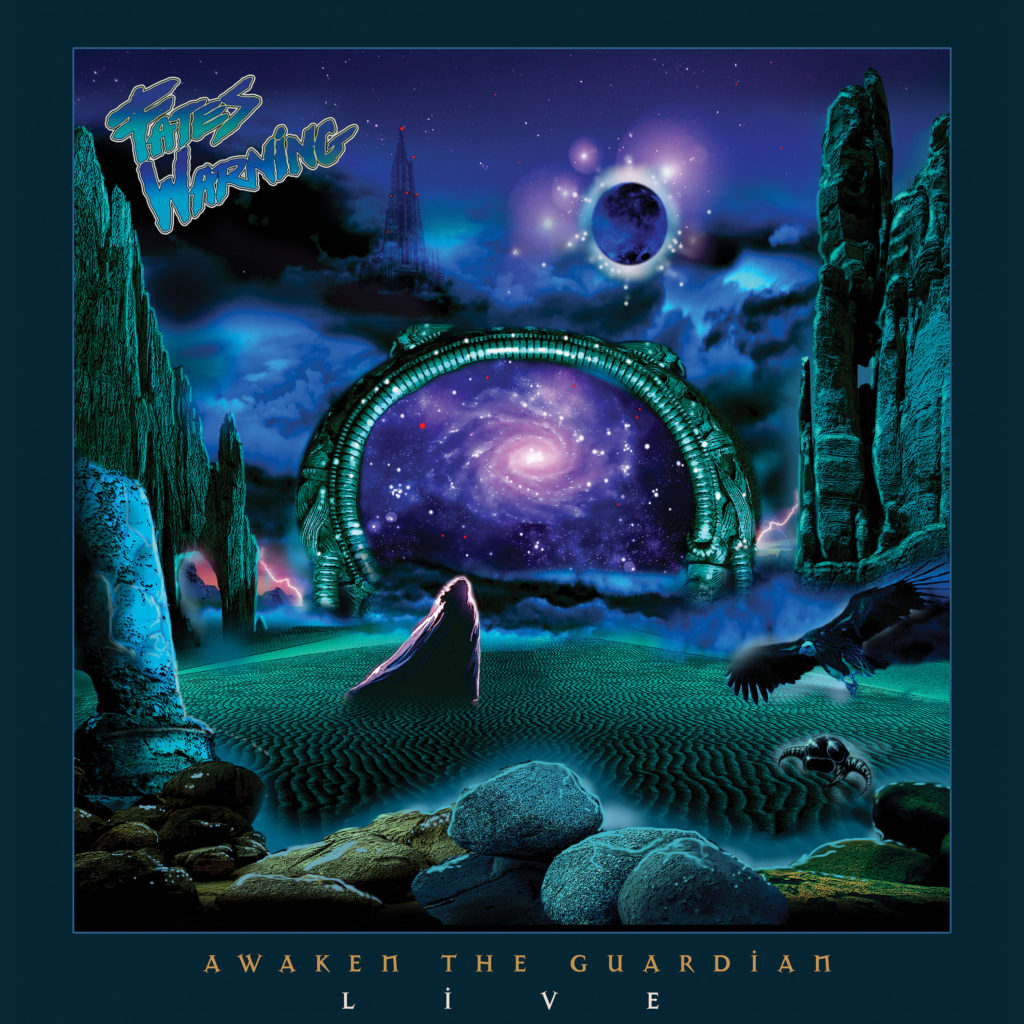 Awaken the Guardian remains an important album for the band’s fans worldwide. Decibel Magazine remarked in their Hall of Fame no. 134 entry that “Each member still talks with great pride of its creation, each blown away by the feedback it has received since its release 30 years ago, each amazed at the powerful and positive impact it has had on so many lives.” To celebrate 30 years since the album’s release, Matheos reassembled the Awaken the Guardian-era lineup for two special festival appearances: Keep it True XIX in Lauda-Konigshofen, Germany and Prog Power USA XVII in Atlanta, GA. Fortunately for fans that were not able to attend, each show was filmed and recorded!

John Arch comments about the experience: “It was truly a surreal experience being able to share the spirit of ‘Awaken The Guardian’ at these shows. We would like to take this opportunity to thank all the fans that have given back so much over the 30-year span since the album’s release. To all our family and friends, much gratitude.” 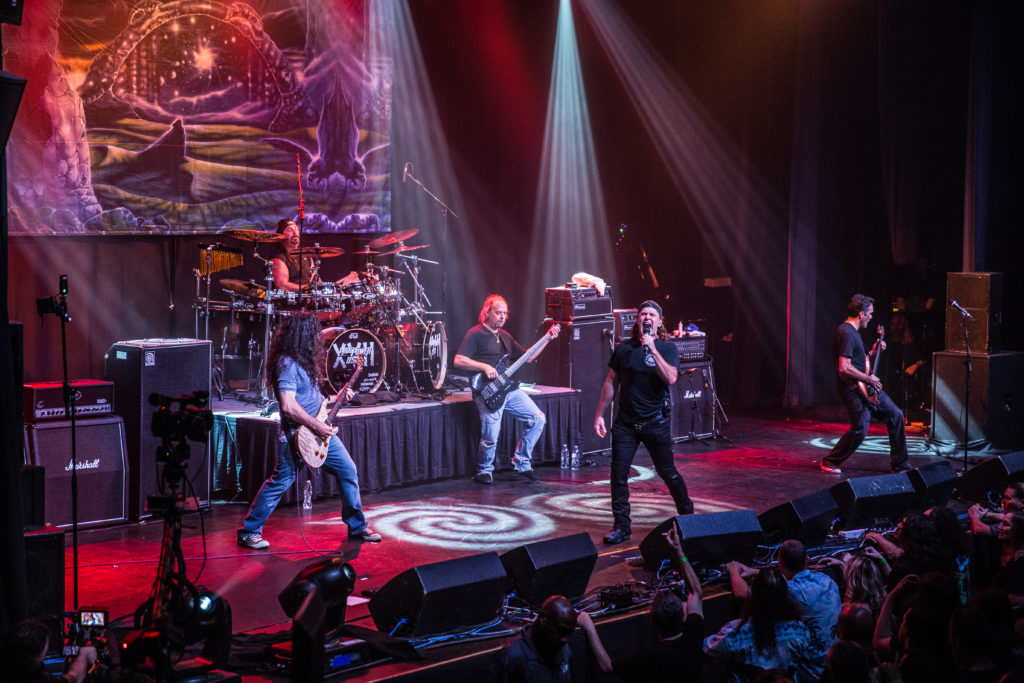 Awaken the Guardian Live consists of both festival performances in their entirety. This piece of progressive metal history will be available on CD, DVD, Blu-ray, and double gatefold vinyl.