Johnny Gioeli and Deen Castronovo first played together on the debut Hardline album, “Double Eclipse,’ which was released in 1992. 25 years later, the two were reunited in Italy to commence work on the debut Gioeli-Castronovo album, “Set The World On Fire.”

Deen is nothing short of a comeback story that everyone loves to hear about.  An accomplished drummer and an outstanding singer, the press was embellishing and distorting what really happened with Deen back in 2015.

WhileTMZ and other sites were writing off the accomplished drummer and singer, there’s a couple of things you can’t write off, a man’s faith and his family.

Celebrating 3 years of being clean and sober, I spoke with Deen as he was packing for his flight to Barcelona for an upcoming Dead Daisies concert. 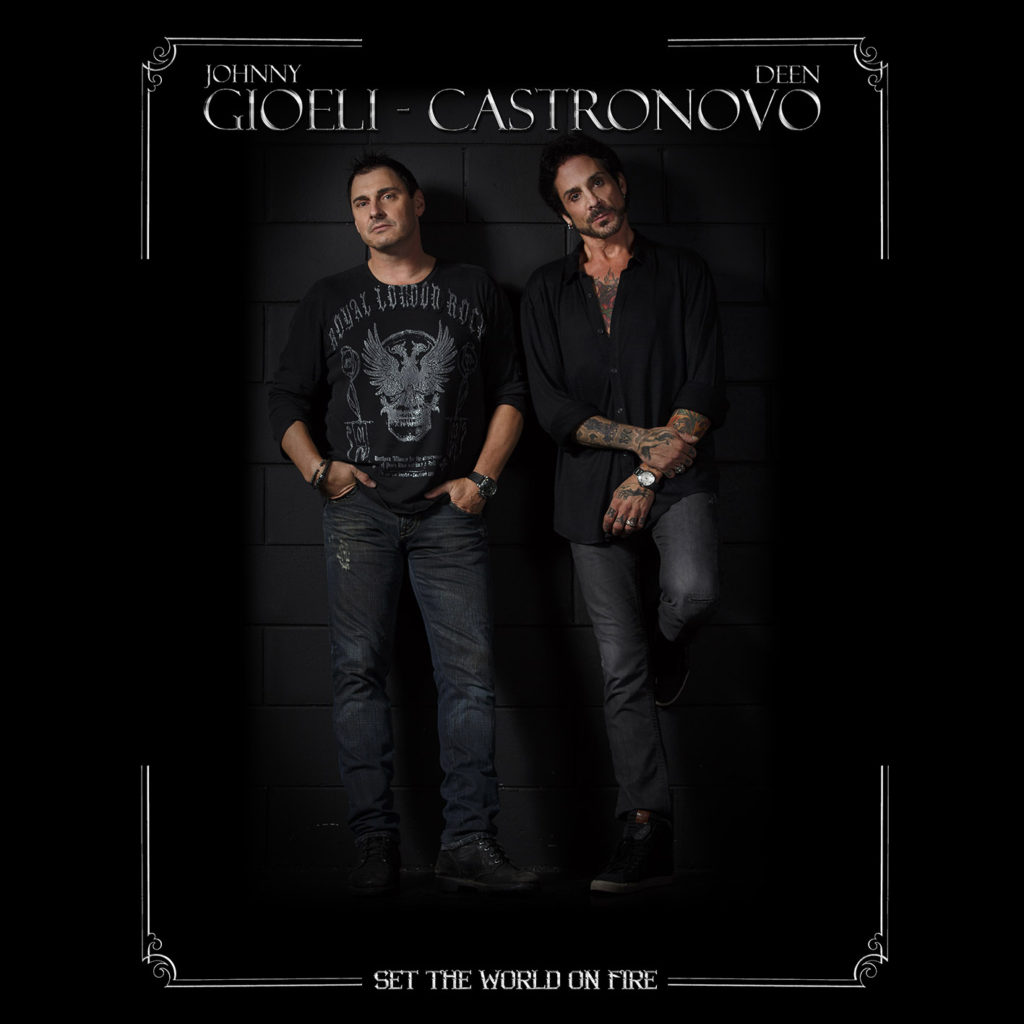 Are you satisfied with the way the Gioelli-Castronovo album came out?

DC:  I love it. I’m so proud of it.  Working with Johnny Gioelli again was excellent. It’s been fantastic. I’m grateful to be working with him again.

How long did it take for you and Johnny to put together this album?

DC: Drum tracks took two days.  We got the tracks done in two days too.  I flew to Milan Italy to Alessandro’s (Del Vecchio) studio where we completed it.

I’m surprised you didn’t involve Neal Schon with this album.

DC:  As much as I’d love to do that he’s really busy with Journey.  We have our own thing we’re doing next year called Neal Schon’s Journey Through Time that will include Gregg Rolie and Marco Mendoza.  I’ve got three projects I’m working on right now.

When are you going to be going out with Neal?

We’re hoping to be going out January-April 2019.  We’re going to be playing Santana and songs from the earlier Journey albums that they don’t currently play on tour.

I spoke to Doug Aldrich earlier this year and I asked him if there is any chance Revolution Saints is going to tour.  Frontiers have a tendency to put together these super groups that release great albums and we never hear from them again.

DC: It comes down to our schedules.  Jack is really busy with Night Ranger and I’m juggling three bands.  We’re actually discussing doing a third Revolution Saints album next year and doing some dates when The Dead Daisies aren’t on tour.  The next Saints album Jack will be singing more.  Jack’s an amazing songwriter and frontman. 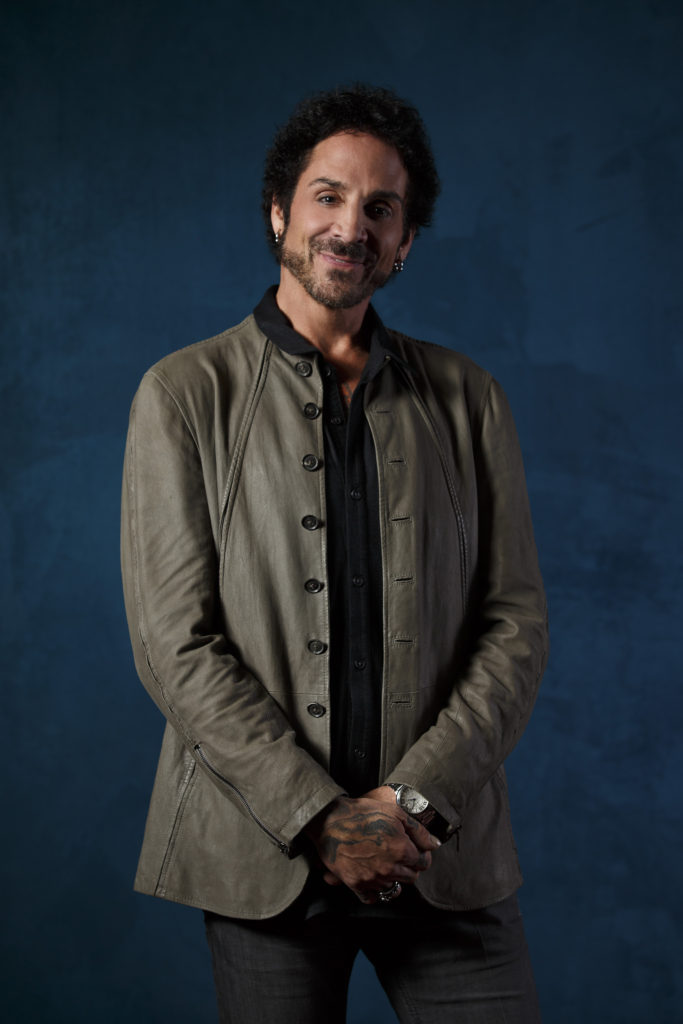 DC: Yes!  Brian suggested me as a no-brainer.  Doug got me in.  I got a call from Daisie’s management and it all came together.

When you were about to do the second album with Hardline, what happened?

DC: We did the first record and we went to do the second record, the label dropped us as the grunge movement was setting in.  I was like, that’s that.  I ended up touring with Neal and Paul Rogers as Paul’s drummer.  People said Hardline sounds great if it was five years earlier the band would’ve been massive.

When Neal was having some issues with other Journey members mixing politics with the band, you steered clear of it.

DC: I am extremely loyal to Neal and Mike Varney.  They’re the ones that discovered me.  I owe both of those guys all of the loyalty in the world.  When that stuff went down, I stayed out of it.  I have my own views and opinions but I keep them to myself and make them public.  I love all of the guys in Journey.  There are certain things that need to be separated from music in my opinion unless you’re a band that makes a political statement.  I was grateful not to be there because I’m not good with drama.  I just hit my three-year mark of being clean and sober so drama has no place in my world.

Is there anyone you’d want to play with at this point?

DC: If I could anything with anyone now it would be Corey Taylor from Slipknot.  He’s a genius   He writes poetry, just a humble guy.  My son Kyle got me into Slipknot when he was 11-12 years old.  I was like who are these guys?  They sound like KISS on steroids.

Congratulations on your three year anniversary of being clean and sober!  What kind of regime do you have that helps you?

DC: I had my three year anniversary, which was huge.  I was in  Tokyo and find out, you get your little 3-year patch.  For me, it’s an AA and NA on the road.  I find the meetings and I go.  I’ve got an amazing support group. My fiance, who’s still with me, I’ve got my family, all the people that are in my life, my son.  My priorities are Christ, Recovery, Family and my drumming.  Diedra my fiance, she’s the one that saved my butt.

I have to say thank you for interviews like this because know it’s real and, you usually you get the generic questions. These are great questions and you don’t get those all the time. I got to say one of the better interviews I’ve done today. Thank you so much, Andrew!

For more information on Deen, please visit the following links: