“The Reign of Kate” is an over 95-minute collection of tracks from the three CHASTAIN albums: SICK SOCIETY, IN DEMENTIA and IN AN OUTRAGE. All remastered in 2019. This release also includes 3 Bonus Tracks. 2 of which are demos and the 3rd a Bonus Track previously only available in South Korea.

All three releases featured vocalist Kate French and guitarist David T. Chastain but the releases had different bassists and drummers. On SICK SOCIETY Dennis Lesh (Trouble/Stygian) was the drummer. On IN DEMENTIA bassist Kevin Kekes (Damien/Crashdollz) was added. On IN AN OUTRAGE drummer Larry Howe (Vicious Rumors) and bassist Dave Starr (Vicous Rumors/WildeStarr) joined the band.

David adds, “Fortunately I have always been able to get top-notch musicians to play on the CHASTAIN albums. Each musician brings their own unique talents which helps make each record sound a little different but still “CHASTAIN.”

Kate’s 3 albums showcased a great diversity in her vocals. Powerful on most but really emotional on standout tracks such as “Desperately.” David adds: “The album IN DEMENTIA is a Master’s Class in metal vocals. Fortunately, on that album, we had an unlimited recording budget so Kate spent a ton of time on the vocals and it shows. You really need to listen with headphones to hear all of the different vocal parts she has embedded in those tracks.” 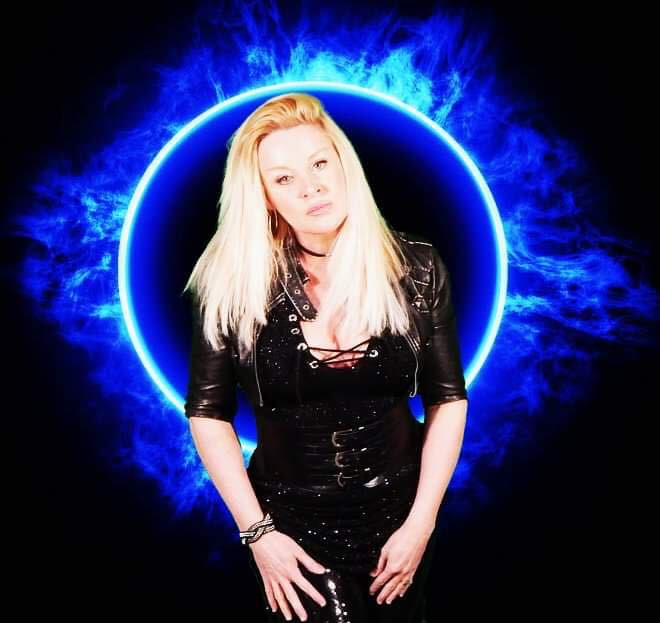 Kate explains the meaning behind some of her favorite tracks from her “CHASTAIN Years.”
Human Sacrifice: “Never lay down what you believe in to make someone else happy. If someone thinks that their belief in something or the way they do things is the right way, or better than your way, and they judge you for it, they are sadly mistaken.”

Tongue: “Written when I was listening to a lot of Halford and Fight tunes. The thought process was that I think a lot of men believe they need to impress a woman to get what they want….an over weakling pride issue when it’s really more simplistic. That is a reason there are so many lesbians in the world….and oral sex is part of that”

Desperatly: “This song is about unresolved love relationships…no closure…not good.”

David reiterates something he has mentioned in the past: “Personally female singers have always moved me much more than male singers. The only singers who have sent chills up my spine have been females. I could never understand why the fans (especially males) would rather see a male than a female singer. Kate never received the credit she deserved when she was in the band. With the passage of time hopefully, peoples’ ears and more importantly their minds will open up about this amazing vocal talent.” 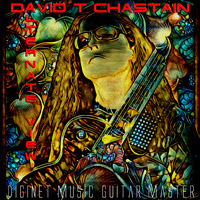 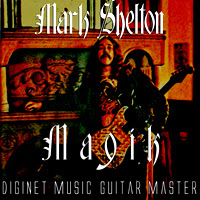 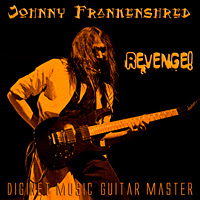 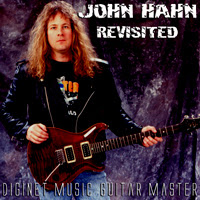 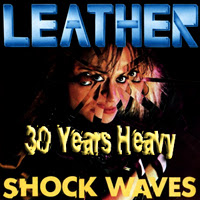 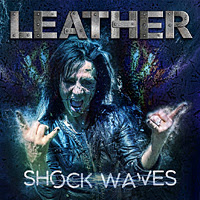 New CHASTAIN song arrangements and bonus tracks from the 2013-2019 era. 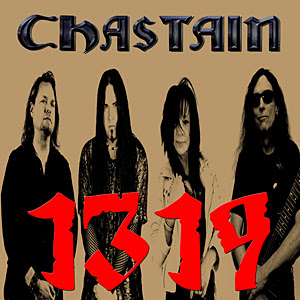