A delicate balance of danger and sophistication, Dario Lorina is an urbane version of the extreme death metal fanatic and a raw version of the revered Paul Gilbert.

Lorina’s talent came to the limelight at the tender age of sixteen, which was when he undertook his first tour with Jani Lane, the departed lead vocalist, and songwriter for the metal band, Warrant. At 19, he shifted to Lizzy Borden. 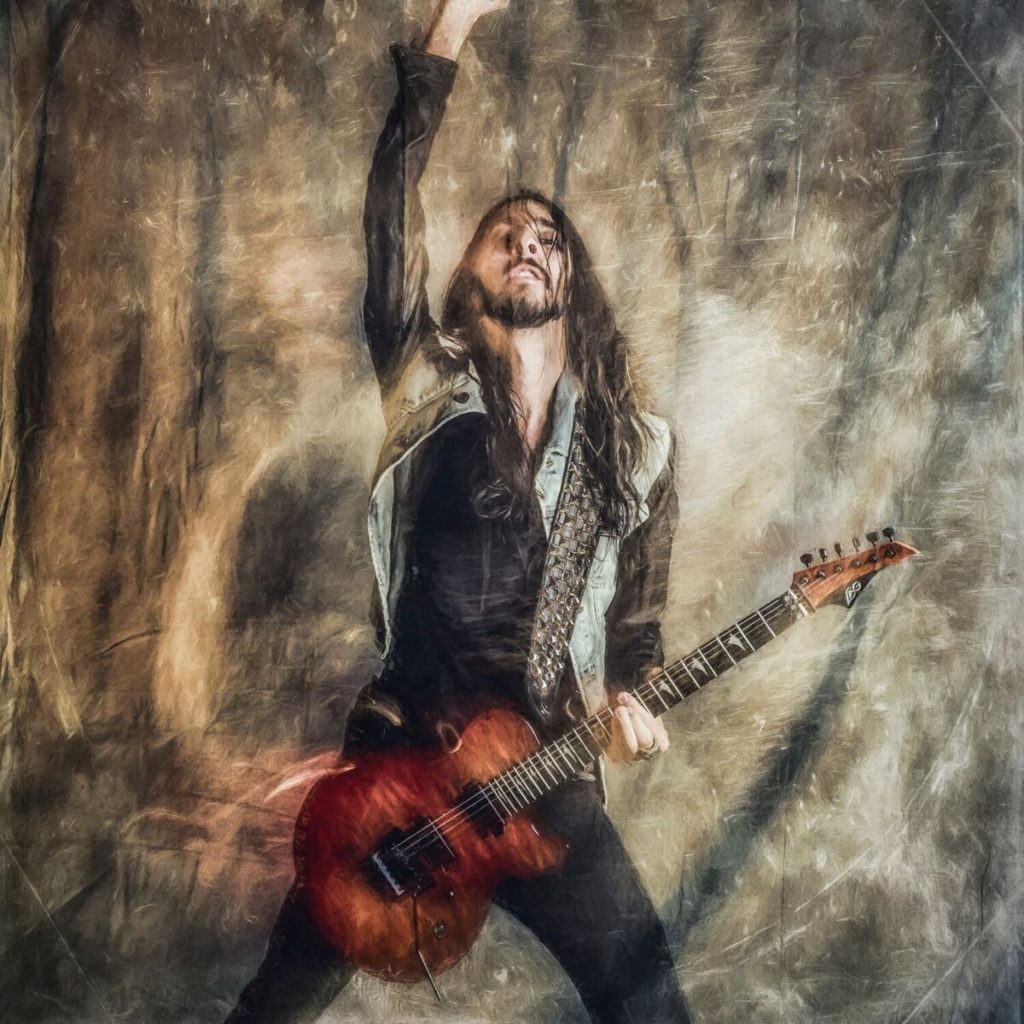 Since then, Dario toured for seven years with Jani Lane and Lizzy Borden before releasing his very first solo recording in his mid-twenties on September 10th, 2013 under Shrapnel Records. Titled “Dario Lorina,” songs consisted of an eclectic collection of raw and loud tracks like Demon Rum and classically animated versions of evergreen tracks like House of The Rising Sun. Characteristic of other albums produced under the label, Lorina’s music was more influenced by musicians like Paul Gilbert and Eddie Van Halen and less by artists like Yngwie Malmsteen.

The incredible success of his first album led Black Label Society to replace their longtime guitarist Nick Catanese with Dario Lorina. On this departure, Lorina’s previous band, Lizzy Borden graciously paid tribute to their loss by posting a beautiful social media message, parting with a heartfelt,” Dario will be missed in the Borden camp, but he will always be one of us, and we wish him all the luck in the world.” 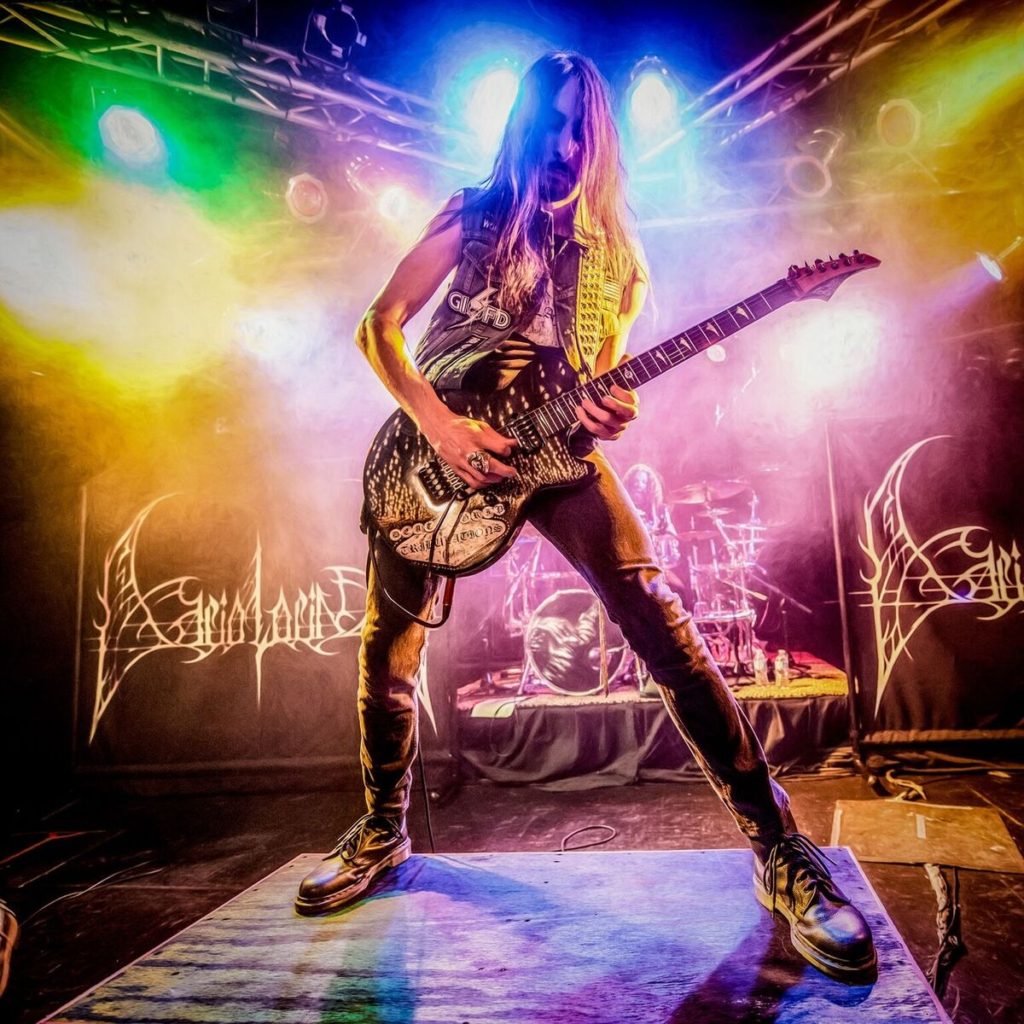 Before signing with Black Label Society, Dario had created a buzz around his talent during his worldwide tour with Lizzy Borden. The year 2010 was a defining year for Dario, as he traveled through the USA, Europe, Japan and more – performing at some of the most famous music festivals. Lizzy Borden, the frontman and namesake of the band Lizzy Borden once famously proclaimed “I just know all the Lizzy Borden fans around the world are going to be blown away when they see him play.”

His success on tour was satisfying, yet Lorino had an unquenchable thirst for making his name, under his art – without being associated with a band. This desire for self-realization led him to his second instrumental record titled “Death Grip Tribulations,” a relatively new album that came out recently in February 2017. His young age of 27 often comes as a surprise to his fans that have never previously been able to put a face to the name, simply because of the uncharacteristic talent for someone his age. Urbane, fresh, classic and guided by technique, Lorino’s style is filled with shredding and vintage musical techniques. To take from the words of Mike Varney from Shrapnel Records, “Lorino truly is a force to be reckoned with.”