What do you get when you put together one of the best guitarists on the scene today, a drummer that’s really a guitarist that plays drums with a voice that’s the resurrection of Steve Perry.  The wind tunnel tested hairdo of Marco Mendoza, the great Jon Corabi, and David Lowy?  You get the Dead Daisies!

Burn It Down is straight head heavier blues rock and roll.  Evoking the best of 70s Rock, with moments of Birmingham’s finest, blended with the early works of Boston’s best, Burn It Down will do just that: Burn down everything in its path until there is nothing left standing.

Recorded in Nashville with Marti Frederiksen at the helm, the band finished their 4th studio album Burn It Down in December, with Anthony Focx once again handling the mix and mastering legend Howie Weinberg adding his magic. 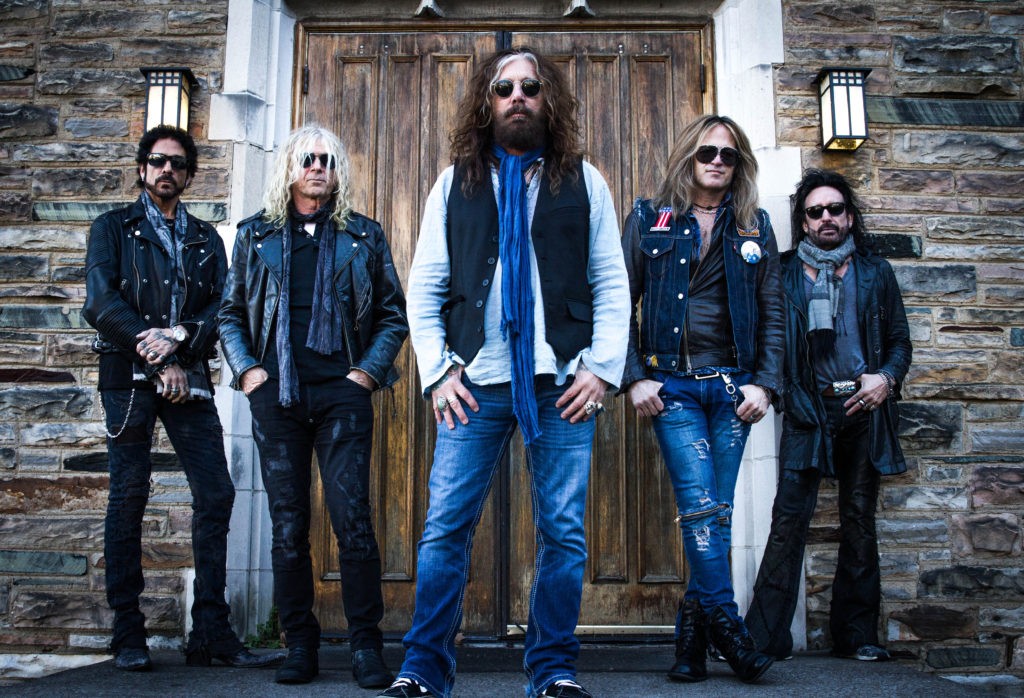 John Corabi about the new record: “I’m extremely excited about our new record “Burn It Down”! It was a pleasure to once again work with Marti Frederiksen and the band on what I believe is the next great step in The Dead Daisies journey. This is a balls-out old school rock record!!! Enjoy it, and see you all on our massive 2018 world tour!!!! Peace, Crabby.”

Doug Aldrich puts it quite simply, yet to the point: “The new Daisies album will melt your face! It is raw and in-your-face with a whole new sound!”
With the band eager to get on the road and in true Daisies’ fashion, the band announced the first of many Burn It Down tour dates slated for 2018 right before Christmas with fans turning out in droves at the on-sale date. Many more dates are to be announced including the band’s highly anticipated return to Japan and South America!

One thing I’d like to see the Daisies do is to let Deen Castronovo sing on a song or two.  Crabby can play guitar and you’d have some killer songs.

The Daisies have put together a strong album that every song deserves the same attention as the album rocks! 9.5/10 Burn It Down will be out on April 6th, 2018

Check the Daisies out at https://www.facebook.com/TheDeadDaisies/